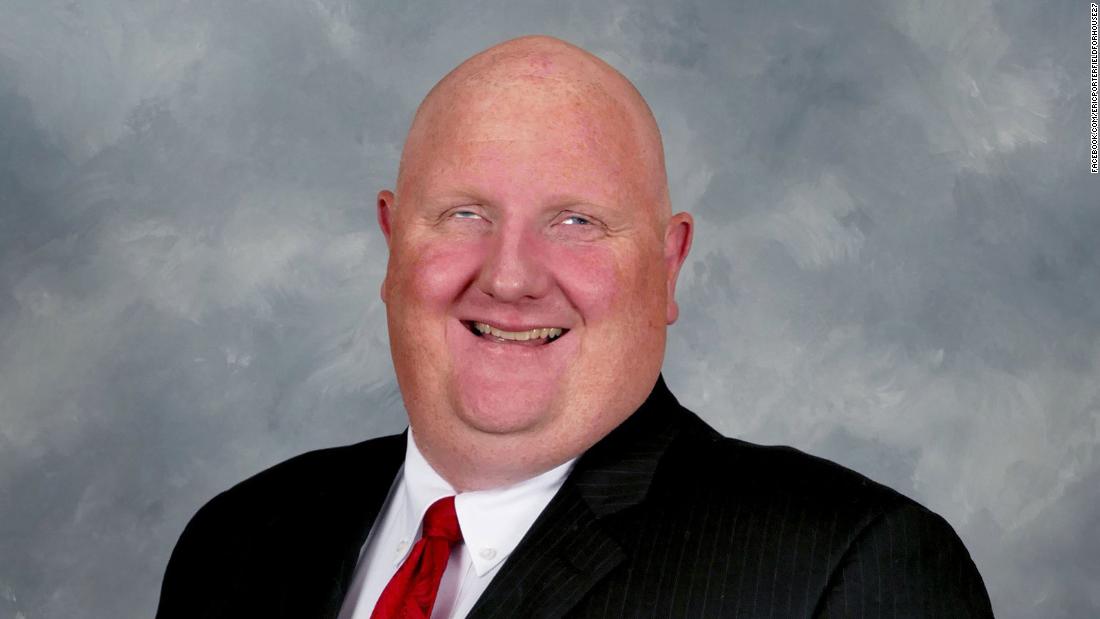 Deputy Erik Porterfield, who is the 27th District of West Virginia, has a history of anti-LGBT positions. But things got to the head last week at a meeting of the House on a proposed amendment to the LGBT struggle bill.

During the meeting on February 6, Porterfield called the bill that includes LGBT as a protection class under the Human Rights Act, "fanatical", "intolerable" and "discriminatory".

"LGBT is the most socialist group in this country," he said, according to Charlston Gazette-Mail. "They do not protect gays, there are many gays who pursue if they do not match their social ideology."

Porterfield has already paved the way for LGBT protection as a violation of freedom of speech.

The reaction of his comments was quick. On Thursday, the House of Democrats alternated, condemning Porterfield for his comments. On Friday, the Democratic Party of West Virginia issued a statement calling on Porterfield to resign.

"West Virginia has no place for someone to express such hatred," writes Belina Biaf, WVDP's chairman.

But Porterfield took the opportunity to double his statements. On Friday morning, he called on Gazette-Mail's offices to publish an article on the democratic response to his statements.

In the phone call, the news reported, Porterfield calls critics "brutal monsters" and calls the LGBT community a "terrorist group." He also compares them with the KKK.

"LGBTQ is a modern version of the Ku Klux Klan without wearing hoods with their hate speech," he says.

Porterfield's office has not responded to CNN's calls and e-mails for comment.

A few days later, MEPs continued their comment. During an interview with the local WVVA television, Porterfield, carrying the "Make America Great Great" again, gave a strange answer when asked what he would do if he had a son or a daughter who was gay.

"First I will turn to my daughter, I will take her for a pedicure, I will take it to make my nails and see if she can swim," said Porterfield smiled. "If he was my son, I would probably have taken it for hunting, I would have caught him fishing, and then I would see if he could swim.

"I just want to make sure they can swim," he said, when asked to clarify his comments.

"These comments are unacceptable and we condemn them," West Virginia Republican Republican President Melody Potter said in a statement. "They have no place in America."

Porterfield took office last month, having managed to leave the Republican delegation, Marty Girhart. The 44-year-old was a Baptist missionary and was blind after losing his vision of fighting in 2006
During his campaign, Porterfield criticized the Youth Mental Health Protection Act, a bill that failed to pass state legislature in 2018 despite bipartisan support. Porterfield said the bill, which would prohibit conversion therapy for juvenile LGBT, is a violation of freedom of speech and called its supporters "fanatic and discriminatory."