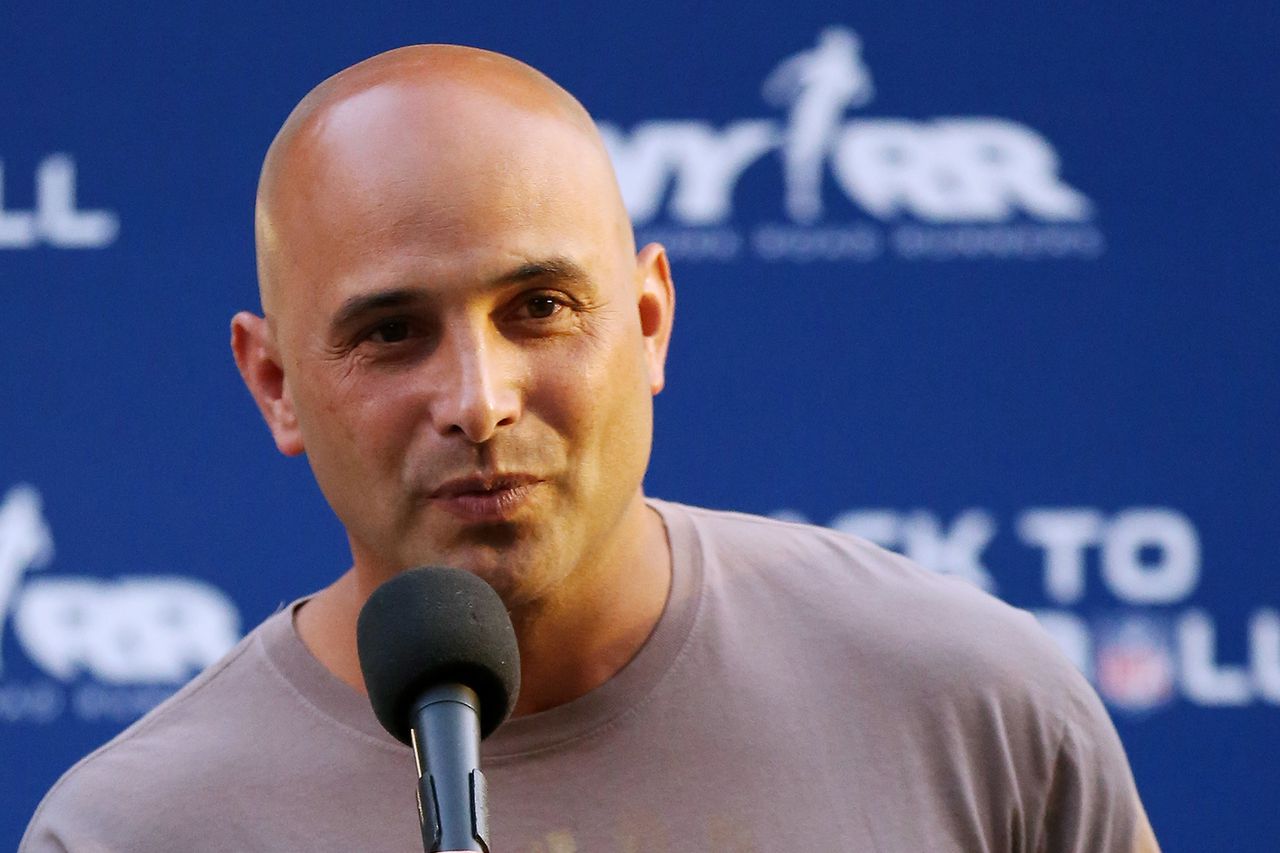 WFAN’s Craig Carton has not backed down in a verbal war with ESPN’s Jeff Passan over the network’s report on the sexual harassment of former general manager Jared Porter against a foreign journalist.

Cardboard blew up Pasan on Wednesday to open the afternoon shift, calling him a “whining little weasel.” Carton added that ESPN was not interested in the woman, who was harassed by Porter with 62 direct text messages without a response, including a photo that allegedly shows his penis straight.

In addition, Carton called Pasan a “whining little b ̵

2;-” before the show began and was called by lunchtime host Maggie Gray for the term. He also snatched Passan on Twitter for his initial praise for hiring Porter from the Mets and accused him of trying to admit to reporting to co-author Mina Kimes. Passan said he did not know about Porter’s behavior at the time of his hiring.

“They called her.” They brought her back to her worst nightmare, having to deal with the reality of her stalker, “Carton said on the air. “Let’s not act like they’re giving a rat’s ass to the victim because they’re not.”

Porter sent the messages to the woman in 2016 while working for the little ones. According to its report, ESPN first learned of Porter’s misconduct in 2017, but did not report it at the request of the woman he sexually harassed. ESPN said it has had “periodic” contact with the woman since then and the woman decided to go out anonymously after Porter was hired by the Mets in December.

Carton and co-host Evan Roberts were critical of the ESPN report at the time, suggesting the network sat on it until Porter was appointed to a prominent position. Passan then dismissed the allegation during a speech on ESPN radio by Michael Kay, whom Carton and Roberts expected in the afternoon rating war.

“There’s another radio station in New York that was pretty irresponsible today in covering that, and I hate to give them a shine because they don’t deserve it,” Passan told The New York Post. “The idea that ESPN has been dealing with this story since 2017 is the biggest load of irresponsible rubbish I’ve ever heard.”

Please subscribe now and support the local journalism you rely on and trust.