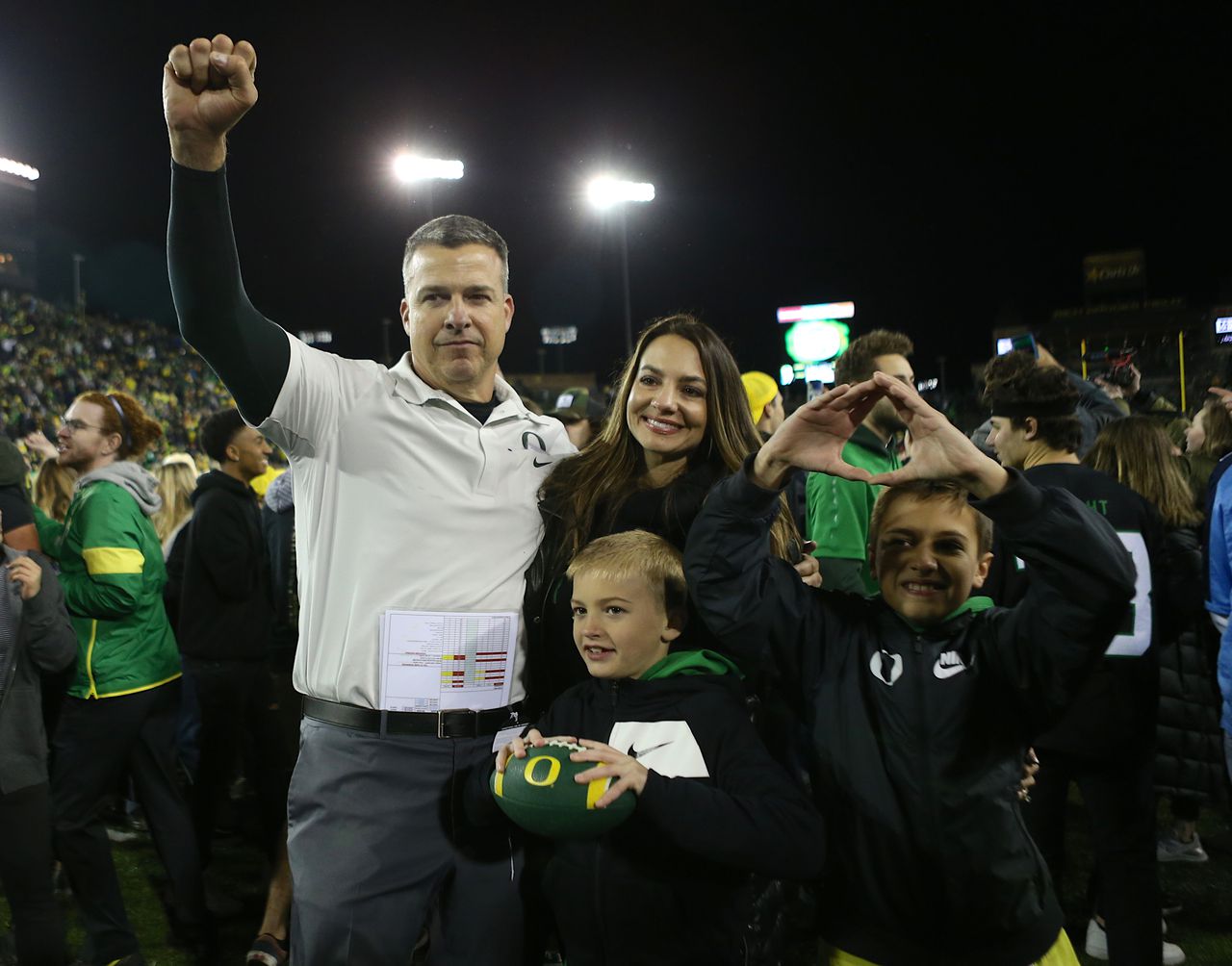 EUGENE – No. 11 Oregon defeats Washington State, 37-35, in a field goal 26 yards from Camden Lewis at Autzen Stadium on Saturday night.

Oregon coach Mario Cristobal will hold his recent press conference after the game.

Refresh this page to follow live press updates. The following is a complete transcript.

1; "It was really clear in the sideline when it was our turn to return the ball … 'just like our workout on Wednesday'" (Two minute workout)

– Yuvan Johnson looked better in practice , trying to be physical today, "proud of the way he plays tonight." "Let's try to jump out" at 6. But as time goes on, get in the middle. "He came in as cool as he could and did it."

– On CJ Verdell and Play: 89-yard "hit the way we thought it would hit." He meant against fire in the corner and other schemes.

– The OL on the go blocks: "The DNA of these guys is something special now."

– Air Raid "Really Hard to Stop." Defense keeps them in it. He compares it to a triple option game and how difficult it is to prepare for it.

– On RBs: "I think it's great for these guys to challenge each other" and compete.

– On Travis Dye: "I appreciate it. Don't think it is very serious.

– To Mykael Wright: We talked for a while about his involvement in the return game