What is at stake for USWNT heading to final group match vs. Sweden 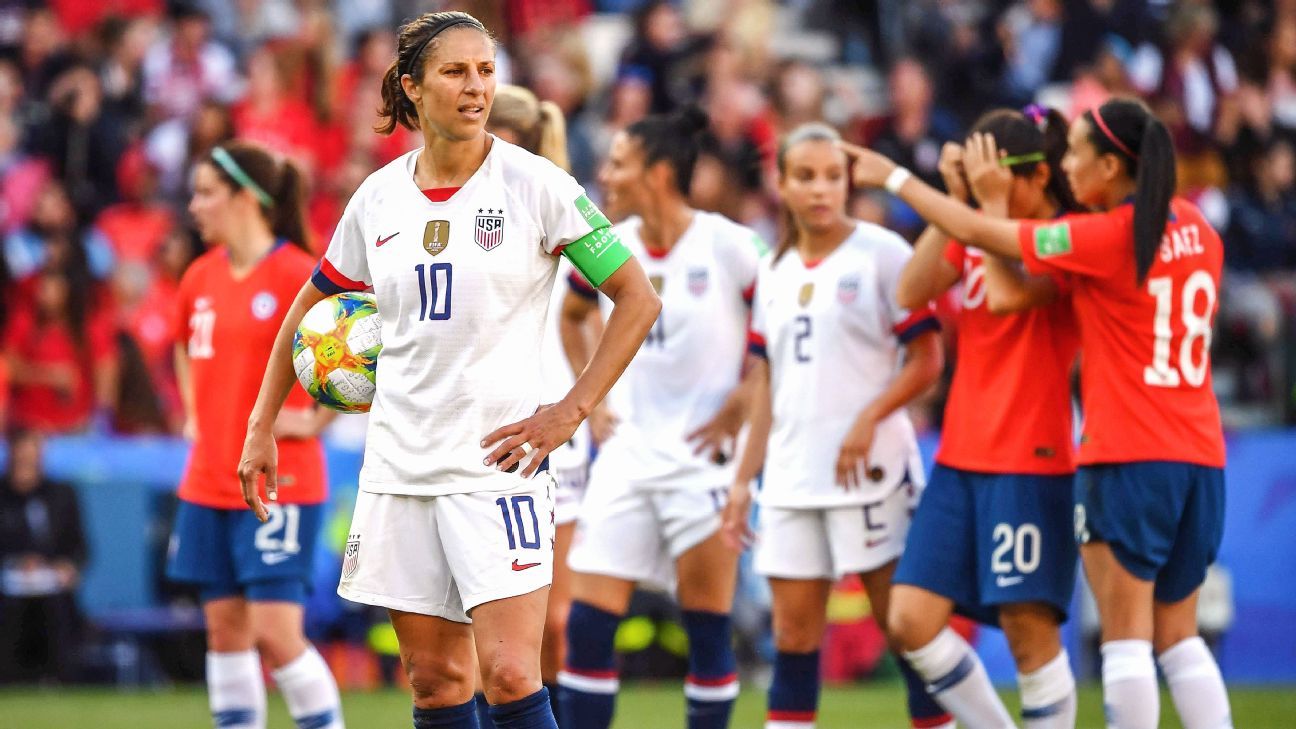 LE HAVRE, France – United States coach Jill Ellis and her players have heard variations of the same question again and again over the past few weeks. Asked with varying degrees of diplomatic wording, the queries all revolved around a central tenet: Would not it be better in the long run if the U.S.

Ellis offered what has become a consistent refrain

"I struggle to tell my team not to tackle each other in training the day before [games]"Ellis said.

"We want to freaking play France," Dunn said Tuesday. "Fingers crossed, obviously, but at the end of the day, it's mind-boggling that people would think we would actually want to lose a game going into the knockout rounds."

Projecting possible paths through the knockout rounds is a time-honored tradition during any World Cup, but it's especially tempting now for US fans because it is not clear that winning Group F comes with a lot of a reward.