What time is the presidential debate tonight? 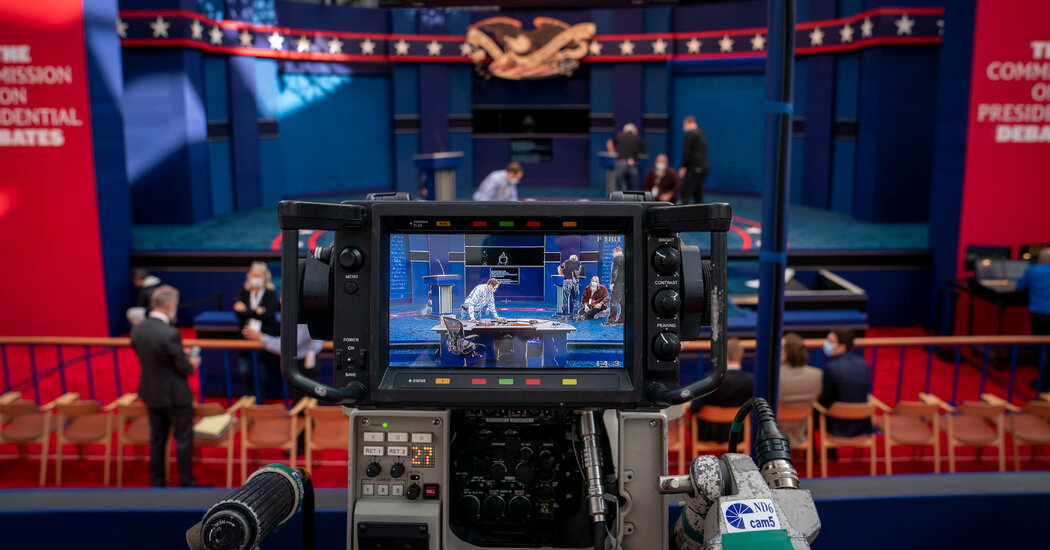 The first debate between President Trump and Joseph R. Biden Jr. took place Tuesday night from 9 to 10:30 p.m. East. Here are some of the many ways you can watch it: