What Zelda Should Nintendo Remake Next? 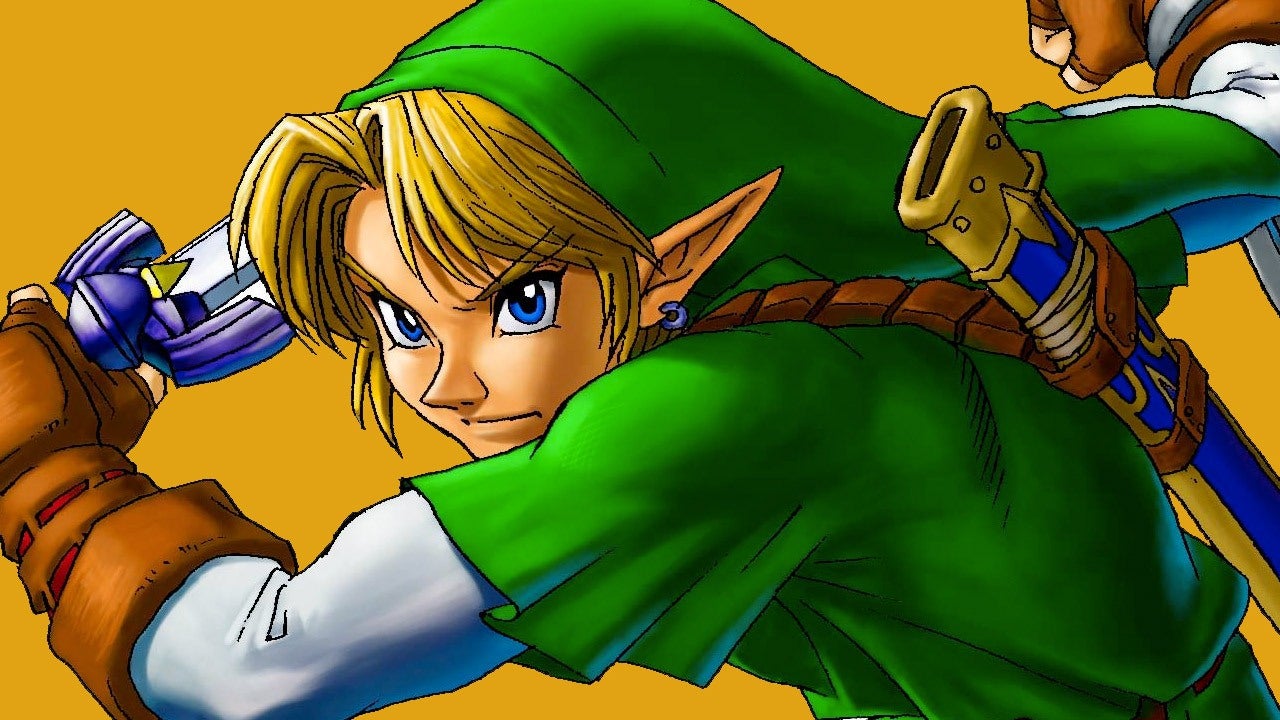 With the remake of The Legend of Zelda: Link's Awakening Now Out in the World and on Switches Everywhere, it got us thinking: what other Zelda game deserves a remake (or, at the very least, a remaster)? [19659002] From the original Legend of Zelda to the more obscure 2D side-scrollers, here are our picks for which of Link's adventures should be next on Nintendo's to- (re) do list.

The Legend of Zelda

Sure , we've got the original Zelda adventure on NES Classic and Switch Online. It's readily accessible, 35 years later (which rocks!). And yes, some people might find a remake of this classic blasphemous.

But I'm willing to give Nintendo a shot here. Link's Awakening, after all, is gorgeous while being incredibly reverential to the Game Boy source material. Let's see Nintendo come up with a new art style with which to visually refresh the Zelda that started it all. I'll be eager to see what Nintendo's talented artists come up with.

The Legend of Zelda II: The Adventure of Link

Zelda II was way too hard for the little kid, but playing it again on the Collector's Edition bonus disc that came with Wind Waker, I really fell in love with the RPG elements added in. A sucker for a good grind, I liked mowing down every enemy I came across in hopes of getting that sweet, sweet “P-Bag”! The Adventure of Link is perfectly prepped for a scratch re-make, with Breath of the Wild already making huge strides in adding more RPG elements to the Zelda formula. Love to see this tale of slumbering OG princesses, giant Thunderbirds, and Ganon's blood-soaked ash in "The Last Hero" timeline told in a more gothic, Castlevania-esque art style. I'd even be fine with a 2D perspective at times since Neir Automata showed how seamlessly it could be done. Hopefully, this will become a reality before 2030. In the meantime, I'll take an "I am error" reference in the BotW sequel.

Zelda II gets big props for trying to create a very different experience from the original, but it's also frustrating and pointlessly difficult at times. A remake could give us a version of the game that's actually fun to play.

The Legend of Zelda: Wind Waker has already received HD treatment on the Wii U. But since only myself and seven other people, three of whom work at IGN, owned by the Wii U, the world deserved to play one of the most beautiful, serene Zelda adventures.

Nintendo's already done most of the work – it's in HD, they fixed the sail speed problem, and the art style still holds up. What I'm saying is … just a re-release of Wind Waker HD on Switch. Please. I'm begging you.

A Link to the Past

A link to the Past is pretty much already perfect in every way. Now that I've gotten that statement out of the way, I'd love to see the game reimagined in a different art style like Link's Awakening was. Imagine if Link to the Past could be realized in the anime / cartoon art style of its concept art at the time?

This could also mean that, like Link's Awakening remake, Link to the Past could break free of its boundaries of confusing the view from zone to zone, and allowing for more free-form seamless exploration of both Hyrule and the Dark World.

Oracle of Seasons and Oracle of Ages

The Oracles games were innovative at the time for being two distinct yet similar Zelda games that offered a complete standalone experience, yet also had a "secret" endgame (read: you fight Ganon) that you unlock only if you complete both. This is exactly the type of mechanic that can be updated with some modern bells and whistles for a similarly engaging experience in the age of online gaming and social media. Plus, just imagine an adorable reimagining of art style in the same vein as what's been done with Link's Awakening and tell me you're not sold.

20 Fascinating Facts About The Legend of Zelda

The Oracle games may have been made by Capcom, but they are more than worthy of the Zelda name. Combine the puzzle-heavy Ages and the action-heavy Seasons together and you get a full, rich Zelda experience that will keep fans occupied for some time. Better yet, now that you will not have to use codes to connect the two, Nintendo could go even further in the integration between both wonderful games.

An unbelievably fantastic Zelda game with some of the most imaginative weapons and excellent storytelling. This game got such a bad wrap because most gamers experienced it on the Wii U which was the biggest mistake and tragedy for this game.

Gamecube let this beauty shine bright and I hope a Switch remake would allow the haters to give it another chance. (Link snowboarded on his shield WAY before Breath of the Wild in this game)

A criminally-underrated Capcom-developed Zelda for the Game Boy Advance, Minish Cap's core mechanic flight Link shrink in size to explore the secret world of tiny Borrower-like people who lived throughout Hyrule. In addition to being an adorable and charming game, the shrinking mechanic opened the door to tons of cool puzzles and setpieces. After all, when Link is only a couple inches tall, an ordinary enemy like a ChuChu or an Octorok can be a formidable boss fight. A remake of this game would be great, but a brand new game that utilized the shrinking mechanic would be even better. How do you top the Breath of the Wild's massive, sprawling version of Hyrule?

Likely brushed aside by many because it was a Capcom developed Zelda game released off the Heels of the Wind Waker, I can think of no better Zelda game to be considered as the next inevitable classic Zelda remake. The unique mechanic of shrinking to a tiny elf-sized Link in order to solve intricate puzzles coupled with some of the series' best music, everyone's favorite talking hat, and some awesome dungeon design make The Minish Cap a no brainier. The stunning visuals and fresh ideas implemented in this entry are very deserving of modern retelling.

Sure it's been upgraded a bunch since its original N64 release, but it's damn time that Ocarina of Time gets the full Breath of the Wild treatment. I want an expanded map, expanded weapons system, more dungeons, and updated gameplay mechanics to make this game the ultimate dream that it could have had if the tech had been there in the late 90s. Much like the Resident Evil 2 Remake went, rebuilding this epic game from the ground up and let it re-live it all over again please and thanks.

Both of these remasters looked and played great on the 3DS. Why not put them on the switch? I assure you I didn't buy those games for the umpteenth time for the 3D. You Will Get My Money Again Nintendo.

Faces of Evil & The Wand of Gamelon

These Philips CDs Zelda adventures have been ripped for years on account of their shitty , bootleg animation cutscenes, but what if there is something really good in there that we all missed? The actual gameplay in both of these titles was sort of similar to Zelda II, but with totally insane backgrounds and enemies. Imagine how cool this could be as a 2.5D Metroidvania-style game! Update all dialogue and animation to at least a Netflix anime standard, and you've got something unlike anything else in the series.

I mean why not? They're all great.

Those are our picks for the Zelda game we want to see re-done next by Nintendo – what about you? Let us know your pick in the comments or on Twitter @IGN !