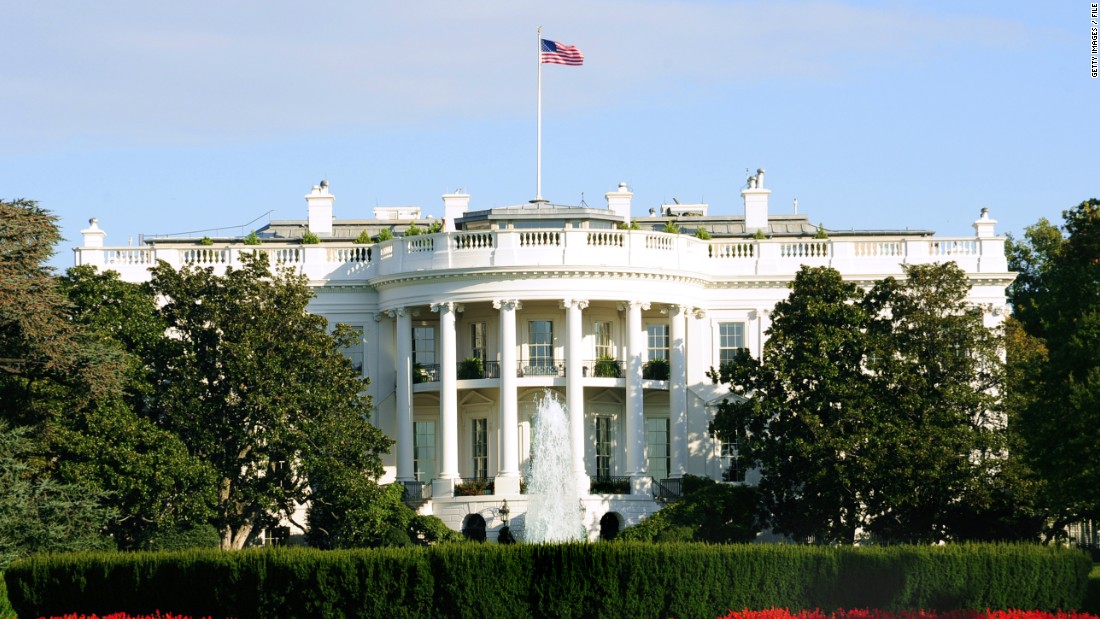 White House press secretary Stephanie Grisham said in a statement Thursday that "not renewing subscriptions at all federal agencies will be a significant cost savings to taxpayers – hundreds of thousands of dollars."

This move was first reported by The Wall Street Journal. Following is President Donald Trump's recent instruction that the White House would "terminate" its existing subscriptions to the two newspapers, which has been a frequent target of criticism of the administration through Trump's nomination and presidency.

"The New York Times, which is a fake newspaper ̵

1; we don't even want it in the White House anymore. We'll probably end it in the Washington Post," Trump told Fox News Monday night.

"They are fake," the president added. "You look at the New York Times and look at the kind of reporting they do, everything was – everything turned out to be wrong."

Trump is not the first president to boycott a newspaper in the People's House. President John F. Kennedy has canceled his White House subscription to the New York Herald Tribune because of perceived biases. Eventually, the White House renewed its subscription.

Oliver Darcy and Ali Mallow of CNN contributed to this report.