Who is ASAP Rocky and why is he on Trump's radar? 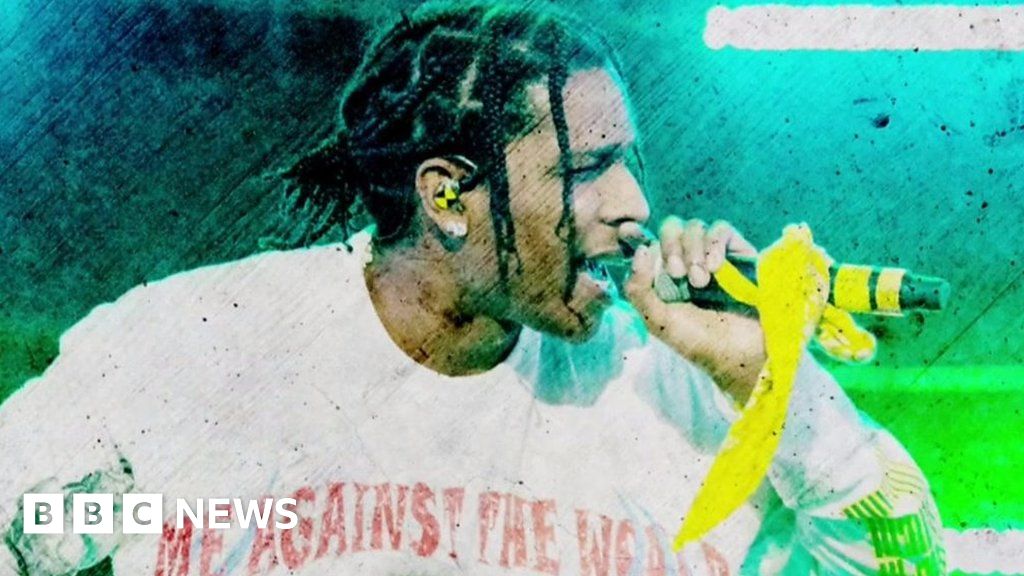 American rapper ASAP Rocky will be tried in Sweden, accused of assaulting a 19-year-old in Stockholm.

Donald Trump has publicly called for his release on Twitter and also talks with the Swedish prime minister.

But who is ASAP Rocky and why did the US president get involved?