WHO panel does not recommend hydroxychloroquine to prevent COVID-19 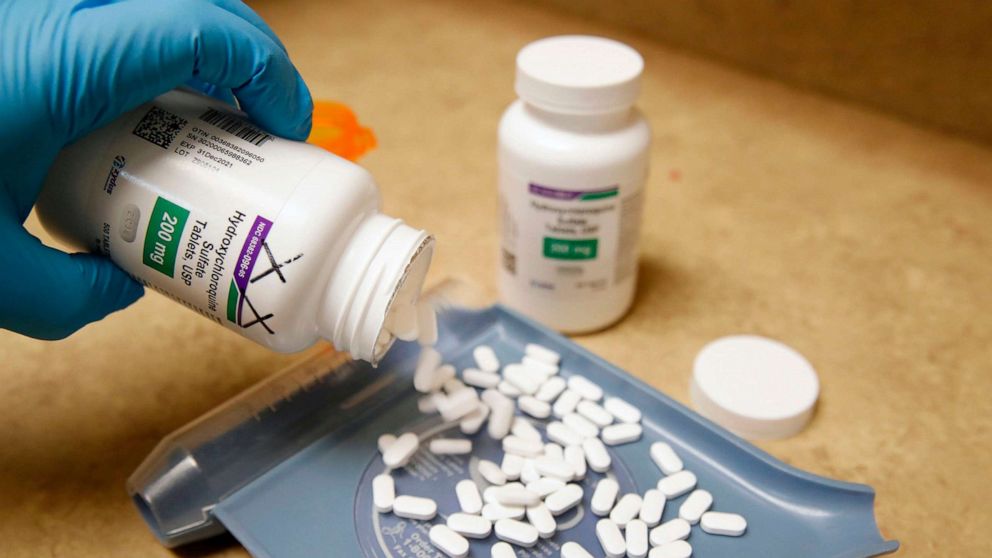 The controversial drug was widely promoted by the Trump administration.

A panel of the World Health Organization now recommends not using hydroxychloroquine, the controversial drug, widely promoted by the Trump administration, to treat patients infected with COVID-1

The International Health Agency said Monday that an expert group for its guidelines group is now “strongly recommending” not to use the anti-inflammatory drug, often used to treat and prevent malaria, to prevent the new coronavirus.

The drug is no longer a research priority, and instead resources should focus on other “more promising” drugs to prevent COVID-19, the press release said.

The guideline applies to all persons who do not have COVID-19, whether or not they have been exposed to someone who is infected.

According to the WHO, new recommendations for other drugs will be added to the guideline.

Hydroxychloroquine has been aggressively touted by former President Donald Trump as a promising treatment for the virus, despite the lack of evidence. As early as March 2020, Trump declared the drug “game-changing” as the pandemic escalated, while the best national expert on infectious diseases, Dr. Anthony Foci, called it “ineffective” for the coronavirus.