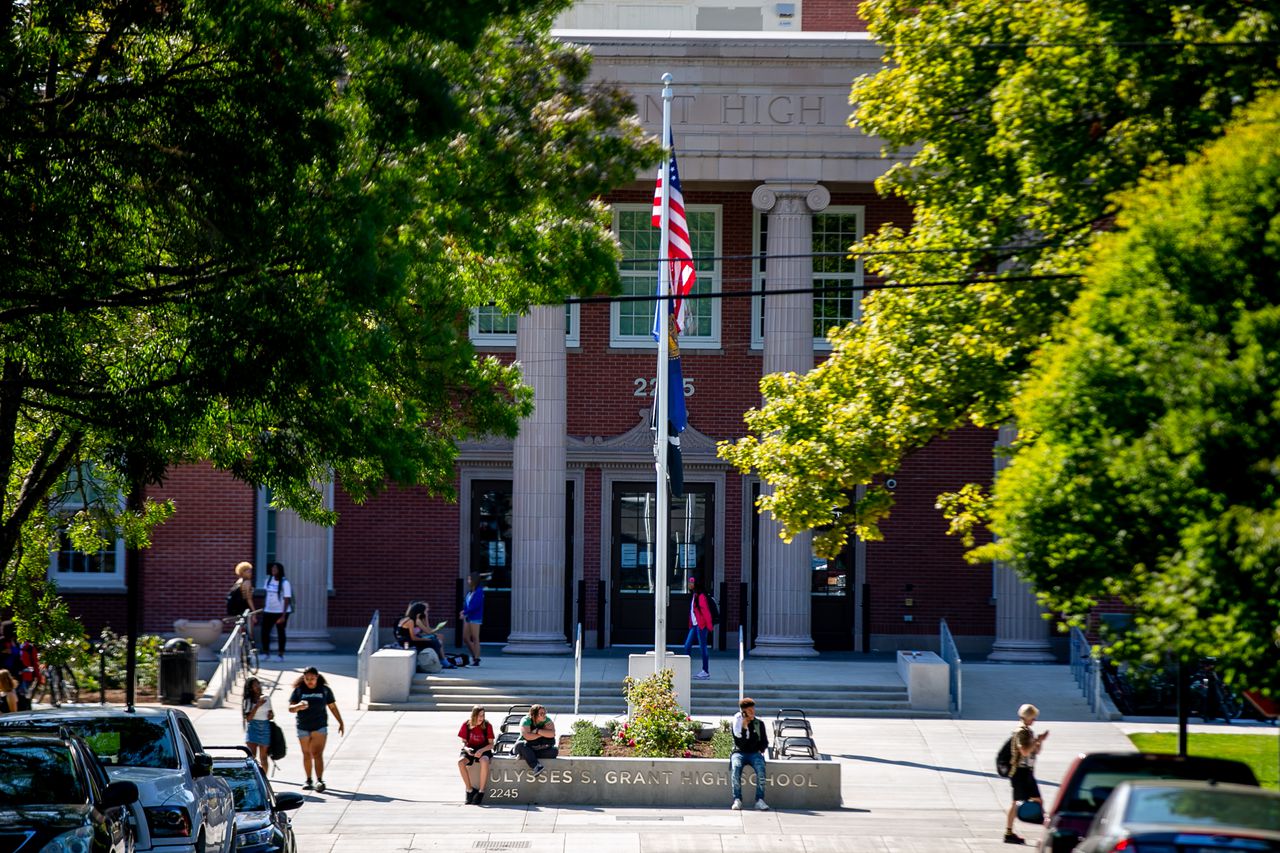 A student at Grant High School was diagnosed with whooping cough this week, the Multnomah County Health Department said in a note sent to parents Wednesday.

Also known as pertussis, whooping cough is a respiratory infection that causes severe coughing and is highly contagious. Some people who are affected may have vomit after coughing.

According to the Oregon Department of Education, 96% of Grant High students have been immunized for pertussis. But Multnomah County Health officials say about 30% of recently diagnosed cases were among people who were vaccinated.

cases of confirmed or suspected whooping cough in 2019 so far, health officials report. Last year, 38 cases were suspended or confirmed by Halloween. The final tally for the year was 47.

The illness can last weeks or even months. Infants and younger children are particularly vulnerable. People who have whooping cough are most contagious two weeks after severe coughing begins.

Pertussis incubates, on average, for seven to 10 days, county health officials report. Once people are diagnosed, they are advised to stay home for five days while they take antibiotics.

At Grant High in Northeast Portland, the school nurse is monitoring students who visit the health center for symptoms of pertussis and will report suspected cases to the county, district spokeswoman Karen Werstein said.

Students who show symptoms were asked to stay home and visit a doctor before returning to school.