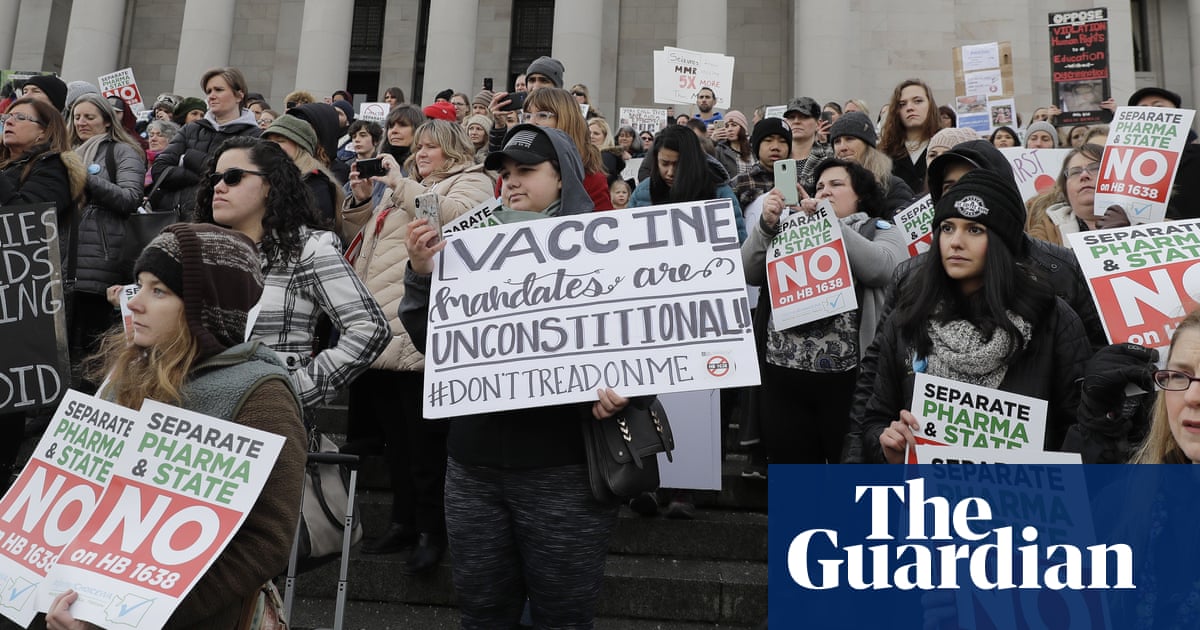 I f current trends continue, 2019 will be the worst year for measles in the United States in decades

Although the disease was officially declared eliminated in 2000, data from the Centers for Disease Control and Prevention CDC) shows that it is now at its highest level in the US since 1

992. The problem, according to the CDC and the World Health Organization, is "vaccine hesitancy".

The answer begins in 1998 when the well-respected academic journal The Lancet published a now-debunked study that found a link between autism and measles, mumps and rubella vaccine referred to as MMR). But the authors had looked at only 12 children to reach their conclusions. The information in it was later found to be false, meaning that the paper was retracted in 2010.

But the damage was already done. A significant section of the public has come to establish a link between vaccines and developmental disorders in children. Today, around one in 10 US adults believe that the risks of vaccination outweigh the benefits according to surveys by the Pew Research Center

. These views are held despite the evidence that there is no link between MMR vaccine and autism. This includes:

A 1999 study, also published in The Lancet, which studied 498 cases of autism

This weight of evidence, totaling a sample size of 1,195,524, is visualized below.

Now scroll to zoom out