Why Do Some People Need Less Sleep Than Others? 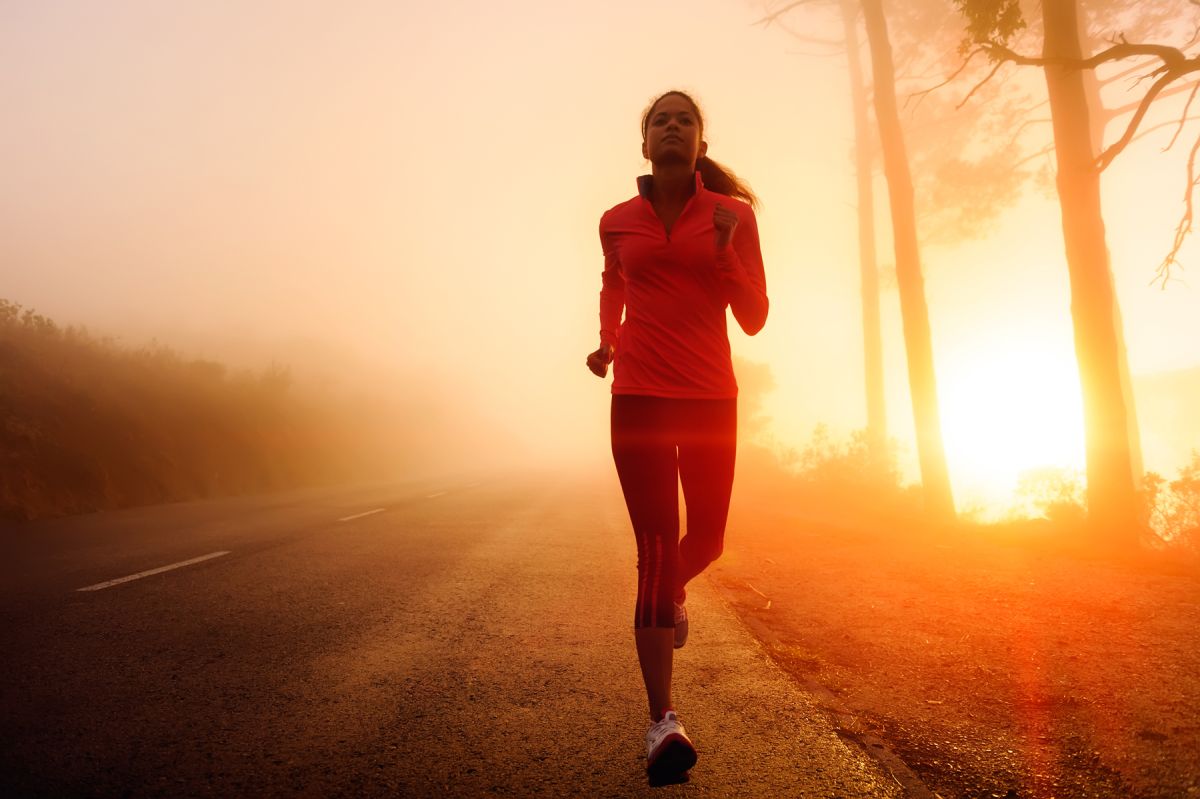 We all wish we could get by on less sleep, but one father and son actually can — without suffering any health consequences and while actually performing on memory tests as well as, or better than, most people.

this rare ability, researchers at the University of California, San Francisco, first identified a genetic mutation — in both individuals — that they thought might deserve credit. Then the scientists intentionally made the same small genetic spelling mistake in mice. The mice also needed less sleep, remembered better and no other ill effects, according to a study published Oct. 16 in Science Translational Medicine.

Although medicine with the same benefits will not be available anytime soon — and might never materialize — the idea is incredibly appealing: take a pill that replicates whatever the father and son's body does and sleep less, with no negative repercussions.

"I find the concept of a gene product that might provide protection against comorbid disorders of restricted sleep tantalizing," says Patrick Fuller, associate professor of neurology at Harvard Medical School and Beth Israel Deaconess Medical Center in Boston, who was not involved with the work. "If true, this would indeed have 'potential therapeutic implications,' as well as providing another entry point for exploring and answering the question 'Why do we sleep?' which remains [one] of the greatest mysteries in neuroscience. "

But as Jamie Zeitzer, an associate professor in the department of psychiatry and behavioral sciences at Stanford University, notes," There are often trade-offs. " Zeitzer says he worries that even if a drug like this could be produced without causing significant side effects, it would still have social consequences. Some individuals might be forced or pressured to take medication so they could work more hours. Even if people will not need much sleep, they will still need downtime, he insists.

The study's senior author, Ying-Hui Fu, a professor of neurology at the U.C.S.F., says it is far too early for such fantasies. Instead, she is interested in a better understanding of the mechanisms of healthy sleep to help prevent diseases ranging from cancer to Alzheimer's.

"These people sleep more efficiently," she says of the father-son couple. "Whatever function sleep is doing for us, it takes us eight [hours to feel rested]but it takes them six or four hours. If we can figure out why they are more efficient, we can use that knowledge to help everyone be more efficient. "

The subjects who live on the East Coast reached out to Fu's team after hearing about a previous publication of her work. She would not reveal any more information about them to protect their privacy, except that they were completely restored after four to six hours of sleep instead of the more typical seven to nine. Also, Fu says, the duo and others with similar mutations are more optimistic, more active and better at multitasking than the average person. "They like to keep busy. They don't sit around wasting time," she says.

If most people sleep less than their body needs, that deficit that will affect memory and performance, in addition to health measures, Fu notes. Many think they can get away with five hours of sleep on weeknights and compensate for the loss on weekends — but few actually can. "Your perception is skewed, you don't really know your performance is not as good," she says. "That's why people think [adequate sleep] doesn't matter. But actually, it does. If you test them, it's obvious."

Joking about her own academic experience, Fu adds, "All those nights that I stayed up to study, it would be better to go to sleep. " That's not true of the father and son, who genuinely needed just 5.5 and 4.3 hours of sleep each night, respectively, the new paper showed.

Stanford's Zeitzer praises the study's design, saying, "Starting with humans and going to rodents and then back is great. " Mice, he adds, are not ideal role models because they regulate sleep differently than humans. And many individuals believe they are short sleepers but, when put in a lab, turn out to slumber the typical seven to nine hours.

People are naturally short sleepers if they rest a relatively short time even when given the chance to sleep in on weekends or vacations. "If you get extra sleep when you have the opportunity, it's generally a good sign that you need more sleep," Zeitzer says.

Jerome Siegel, professor of psychiatry at the University of California, Los Angeles, Center for Sleep Research , says he is comfortable with Fu's group's main finding: that the neuropeptide S receptor 1

( NPSR1 ) gene is important in regulating sleep. But it is probably only one small piece in a very complex process, it adds. And he is not convinced by the connection between sleep and memory of group claims. Sleep may have many functions, but there is no indication, he says, that needing less of it somehow enhances memory or cognition. "We consolidate memory while we sleep and while we're awake, even when we're anesthetized," he says. "It's not something that just happens during sleep."

The mechanism of action of the newly discovered mutation is not entirely clear. Fu and her team used a molecular probe to explore how the protein made by the father and son's mutant NPSR1 gene differs from that made by a normal gene. The mutation they find makes the receptor more sensitive and active. The specifics of that process, Fu says, still have it worked out.

Fu and her collaborators have previously discovered two other genes involved in sleep. They are continuing to explore the mechanisms behind these genes, she says, adding that the speed of their work would be faster if they had more financial support.

Fu says once and her colleagues can find about 10 pieces of the genetic puzzle , "Each piece can serve as a point to build upon. And hopefully, someday we can know the whole picture."