Why do these lab-grown mini-brains emit brain waves? 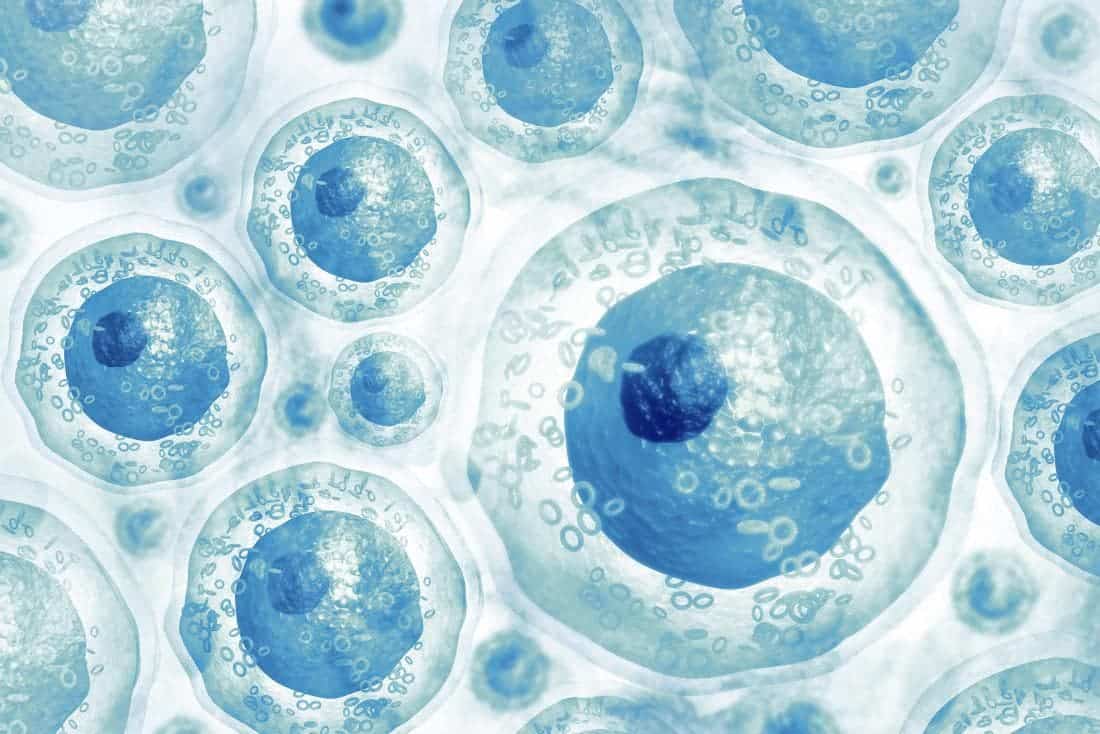 In what could be a significant find for understanding the development of the human brain, a group of scientists created tiny stem cell brains that developed a functional neural network.

These lab-grown brains were first observed to produce brain waves that resemble premature babies, although they are a million times smaller than human brains, according to a study published in Cell Stem Cell .

"The level of neural activity we observe is unprecedented in vitro," says Alison Muotri, a biologist at the University of California, San Diego. "We are one step closer to the model that can actually generate these early stages of an advanced neural network."

Pea-sized brains called organoids are derived from human pluripotent stem cells. By placing them in a culture that mimics the brain development environment, the stem cells differentiate into different types of brain cells and self-organize into a 3D structure that resembles the developing human brain.

Researchers have successfully grown organoids with cellular structures similar to those of the human brain. However, none of the previous models has developed human functional neural networks. Networks occur when neurons are mature and become interconnected, and they are essential for most brain activities.

a good procedure for growing cells, including optimizing the culture medium. These adjustments have allowed their organoids to become more mature than previous models. They cultivate hundreds of organoids for 1

0 months and use multi-electrode arrays to obs

To compare brain wave patterns of organoids with those of the human brain at the beginning of development, the team is training a machine learning algorithm with brain waves recorded by 39 premature infants between the ages of six and nine

The algorithm is able to predict how many weeks organoids have evolved in culture, suggesting that these organoids and the human brain have similar growth trajectories. However, these organoids are unlikely to have mental activities, such as consciousness.

"In the future, we may get something that is really close to the signals in a person's brain that control behavior, thoughts, or memory," Muotri said. "But I don't think we have the evidence right now to say we have one."

The team is now aiming to further improve the organoids and use them to understand diseases related to neural network failures, such as autism, epilepsy and schizophrenia.

"As a scientist, I want to get closer to the human brain," Muotri said. "I want to do it because I see the good in it. I can help people with neurological conditions by giving them better treatments and a better quality of life. But it is up to us to decide where the border is. "