Why is bitcoin rising and will it soon collapse? What happens after the price doubles to $ 40K 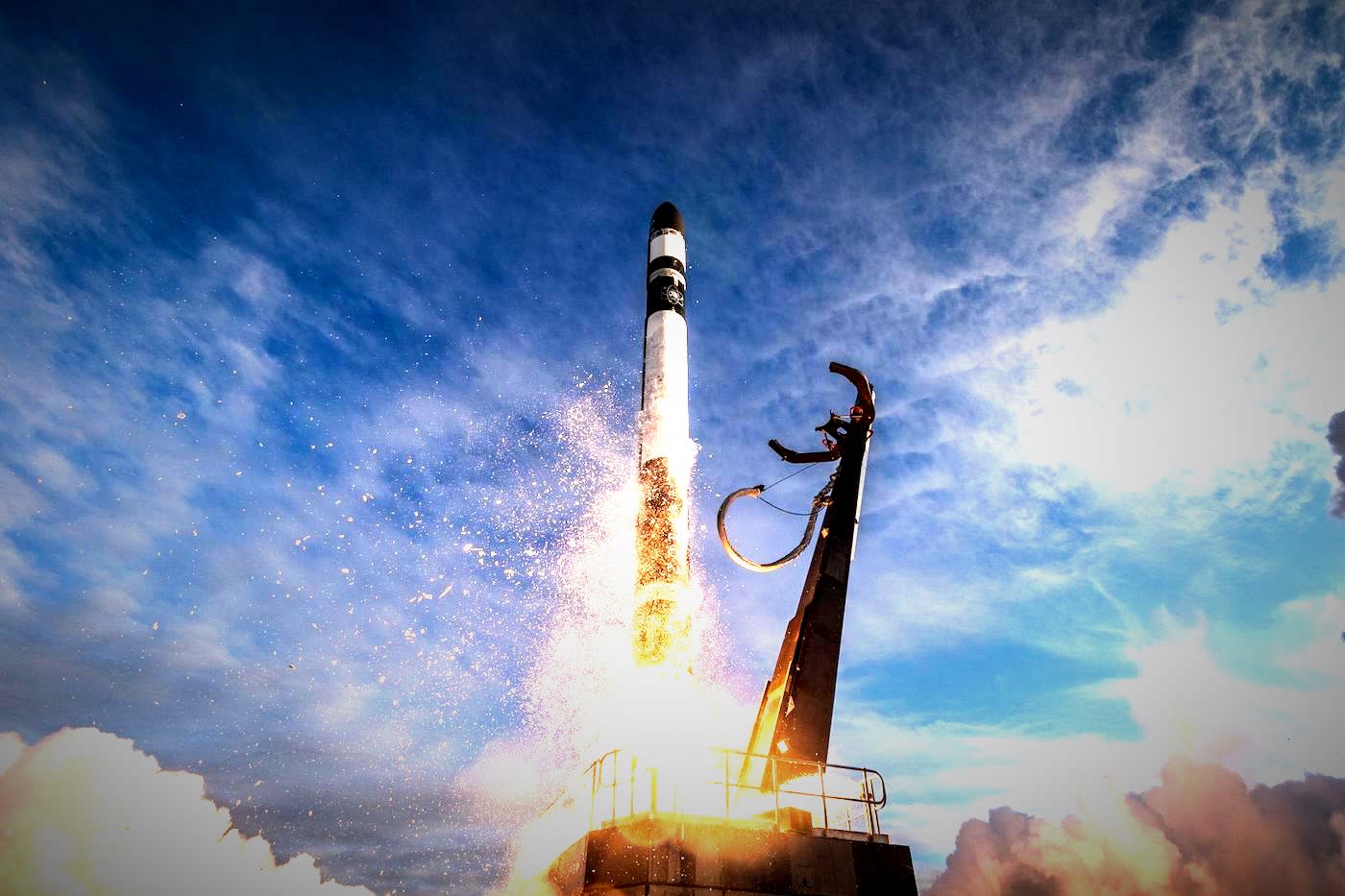 With the Georgian election behind us and the Trump administration coming out, the near-medium-term political landscape is becoming clearer: The Biden administration will be able to take care of its progressive base, now that it relies on majorities – but thin ̵