Why the Indian terrorist attack is a big deal 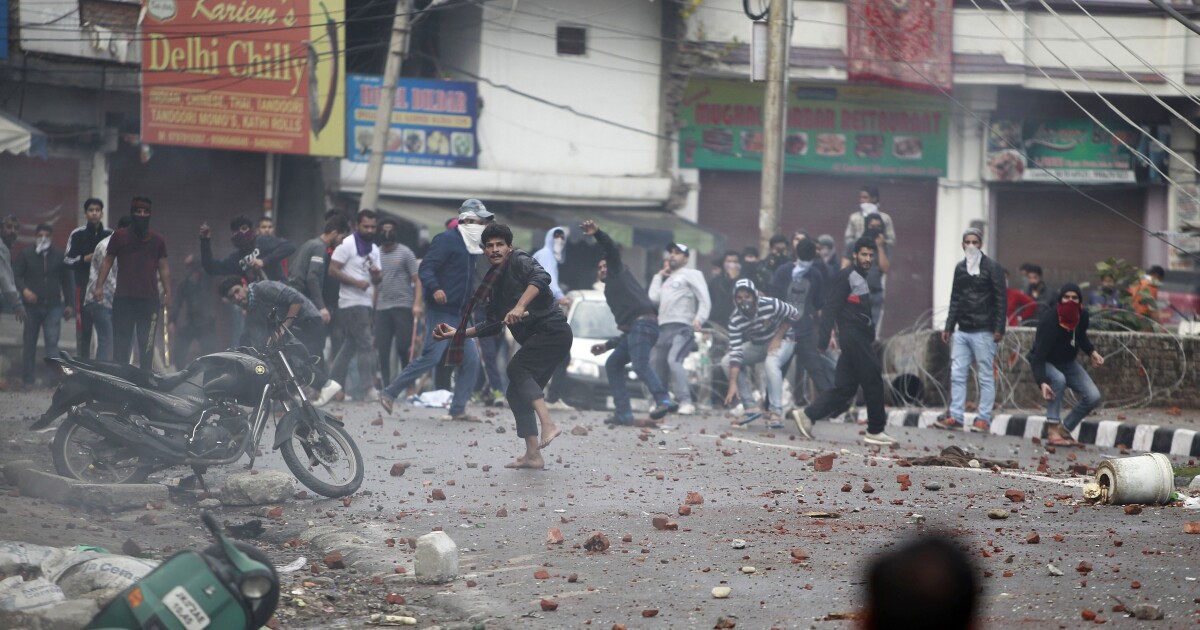 I Prime Minister Narinda Mody promises a heavy response to Thursday's terrorist attack by the Pakistani terrorist group Jaish-e-Mohammed. Bombering a convoy of Indian security forces, JEM killed at least 46 people in the northern province of Jammu and Kashmir in India. And with general elections in April, Mody added a political reason to respond to Pakistan, possibly with limited military action.

The first reactions of Mody to the attack were certainly aggressive. On Friday, the prime minister granted broader freedom to anti-terrorist forces, vowing: "I mean terrorists and those who adhere to them have made a big mistake, and they will have to pay a very high price for their actions. to assure the nation that those behind this attack, the perpetrators of this attack will be punished, reflecting the usual indignation of the Indians, usually the opposition leader of Mody, Rahul Gandhi, has supported the government, politicians of all kinds know that the public wants revenge

But most opinion polls showing the election will most likely lead to some pending parliament and a coalition government, Mody has a considerable electoral interest in making it harder and he will see this course as his most important, a good tool for mobilizing united support from its Hindu-nationalist base and other conservatives, because if it gets enough new support, the Modi alliance can win enough seats to regain a parliamentary majority.

Mody can now decide to resolve a limited military operation against the Jem goals in East Pakistan. But the complicating situation is the fact that JeM's command and control core is centered around 60 miles from the Indian border. This is beyond the scope of Indian Artillery platforms, so every action seems to require air strikes. This is important because any air strike in Pakistan would be much more exciting than limited artillery action. The complicated complication here is the fact that Pakistan Prime Minister Imran Khan is a populist who cultivates Islamic extremist groups. He will face a great deal of pressure to respond to an Indian strike.

The United States should try to mediate here. Recognizing the exuberant Indian anger and Pakistan's continued support for the fanatics, the US should immediately call a US Security Council vote that forces China either to support the repression of Pakistani terrorism or to show a hand against India. The United States must also increase the pressure on the Khan administration, making it clear that its inability to stop JM will accelerate more US troop activity and more open support for Indian counter-terrorism efforts.

Nevertheless, the risks here are significant. The Indian and Pakistani security services despise one another and their political leaders do not trust each other. Both countries retain significant reserves of nuclear warheads.