Why Vettel is closer to ban than you think 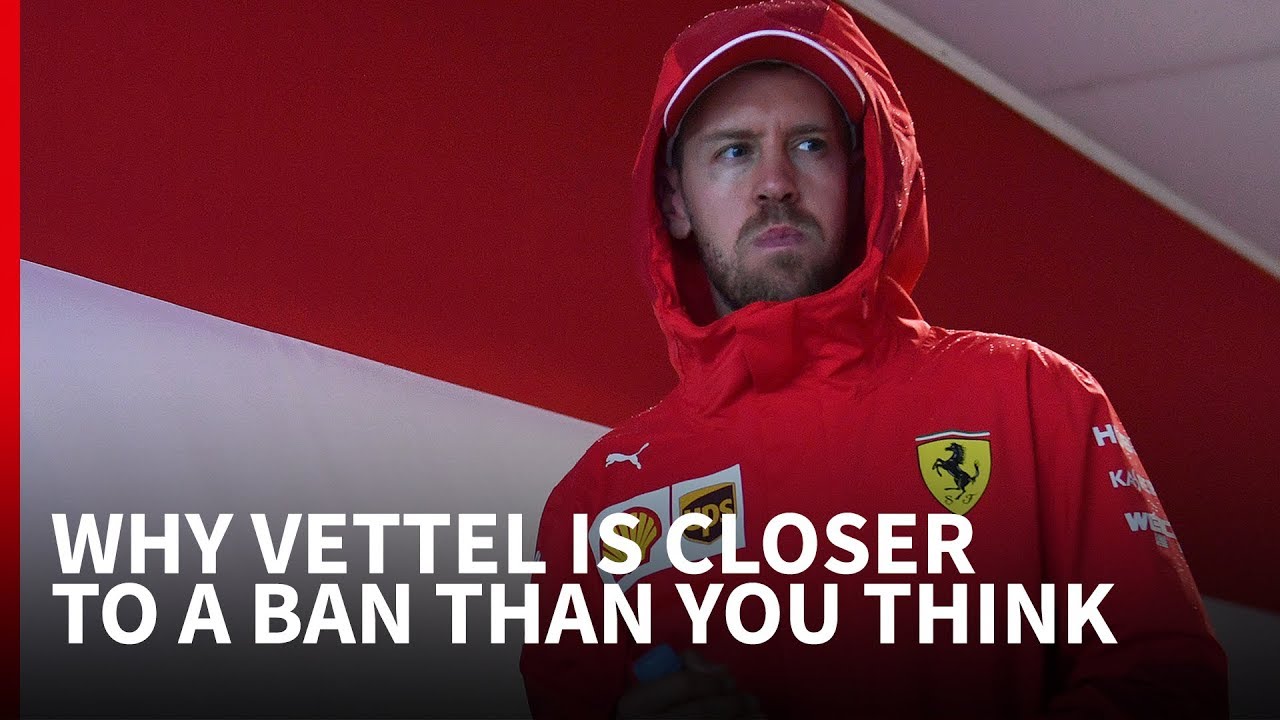 A disastrous weekend for Sebastian Vettel included a penalty for re-entering the track in a dangerous manner, with the 10-second race race being destroyed and three more penalty points added to his license. In contrast, his young teammate Charles Leclerc grabbed the pole and sealed the victory under heavy pressure from Mercedes' Lewis Lewis and Valterie Botas in front of Tifosi.

With additional penalty points, Bethel is one step closer to a race ban. We're looking at what's next for Ferrari's supposed number one, and what might happen if he angered the stewards again.