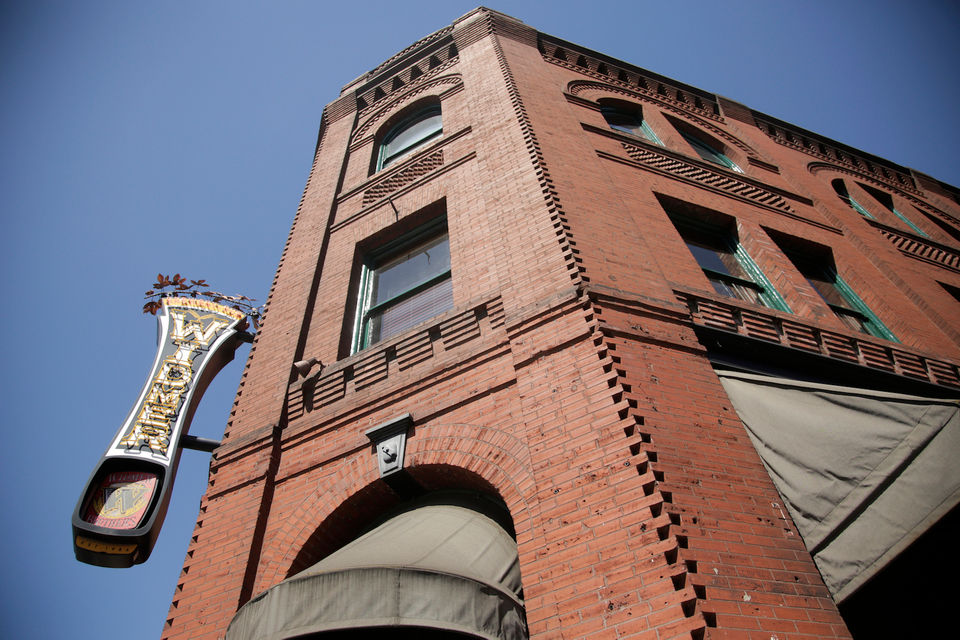 Widmer Brothers Brewing announced it was closing the doors to its North Portland tasting room Tuesday, saying intense competition made it difficult for space to be "financially sustainable."

The pub, originally opened in 1996, had undergone and transformation in November 2017, when Widmer changed the space from a full-service Gasthaus brewpub into a more streamlined taproom. It offered snacks, but in the past few months they had begun more food offerings, including from its kitchen and from food trucks outside, said Widmer spokesman Kyle Mallory.

And in summer 2016, a small batch Innovation Brewery was created inside pub, and a 10-barrel experimental-focused system designed to boost innovation. It was a part of an effort to bring beer drinkers and their feedback into a more interactive, personal process with the brewers

But the changes could not bring the necessary profits.

Widmer posted a statement to his Facebook page and its website: "This was a very hard decision to make, especially as we reflect on the pub's past and plan an exciting future for the brewery, where our team will continue to brew your favorite Widmer Brothers beers. "