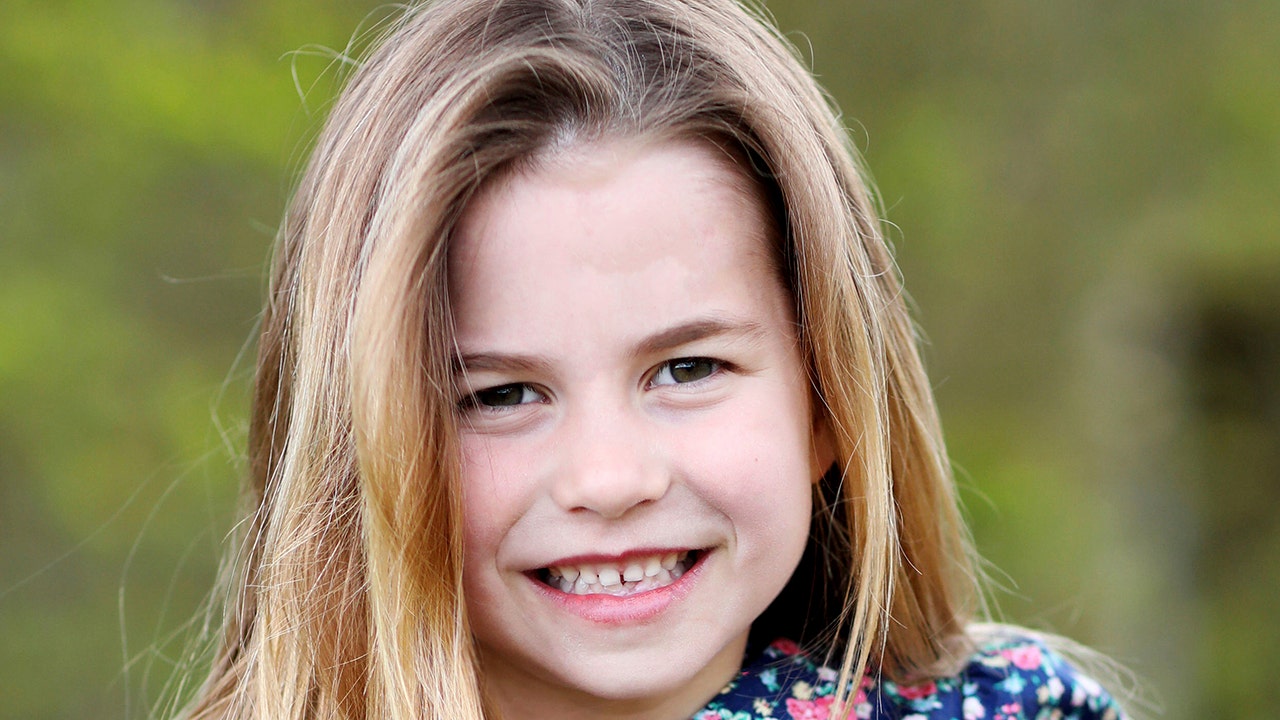 The Duke and Duchess of Cambridge posted a photo of their daughter, Princess Charlotte, before her sixth birthday on Sunday.

The photo of the royal couple’s second child and only girl was taken by her mother, Kate Middleton, a prolific photographer in Norfolk.

Charlotte flashes her pearly whites in the cute photo while enjoying the outdoors in a beautiful pink and blue floral summer dress.

Many Twitter users noted the girl’s resemblance to her father.

Others noticed how much she looked like her late grandmother, Princess Diana.

The couple released a sweet click on Lewis’s bicycle for his third birthday on April 23. The photo was taken before his first day in kindergarten.

The family will likely be at Queen Elizabeth’s Anmer Hall in Sandringham this weekend because Monday is an official holiday in the UK, according to People magazine.