Wilson threw 4 TD passes in the 1st half as No. 8 BYU pushed out FCS enemy No. Alabama 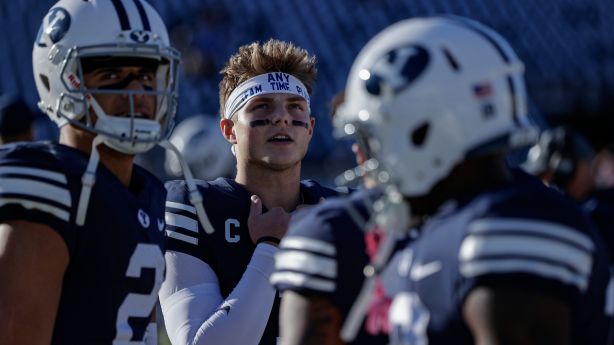 Wilson continued his steady rise, throwing in 212 yards and four touchdowns, Dax Milne caught four assists for 101 yards, and Tyler Allgier escaped for 141 yards and two results – all in the first half – as number 8 BYU went to 66 14 victory over the enemy at FCS North Alabama in front of the mostly empty LaVell Edwards Stadium on Saturday afternoon.