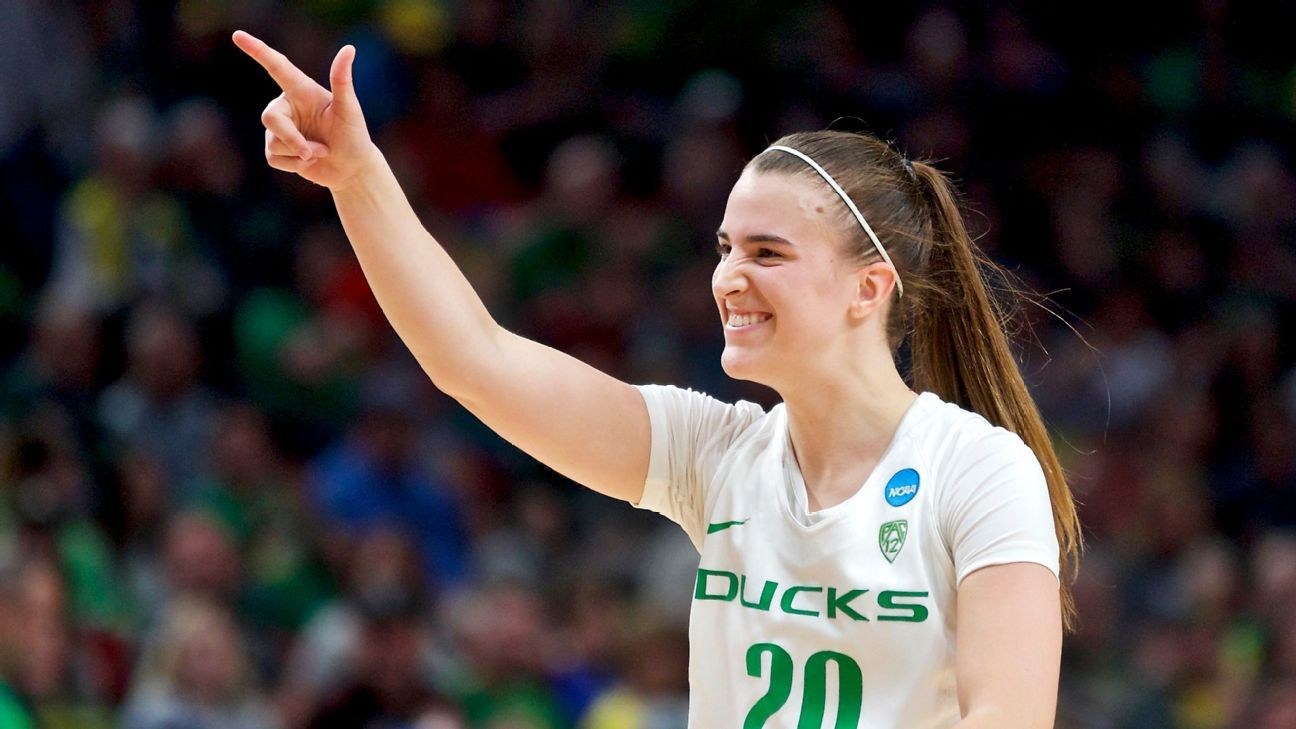 Six players planned to be first-round picks in our third WNBA mock draft will play Friday in Women's Final Four in Tampa, Florida. In all, 1

2 players from Baylor, UConn, Notre Dame and Oregon are included among the espnW's projection for all three rounds of the April 10 WNBA draft.

We are including draft-eligible juniors, designated by an asterisk but these players have not officially announced their plans. Tyne Martin of West Virginia, who was projected as a late second-round pick in our last installment, announced last week that she would not enter the draft and is staying for her senior season.

South Florida's Kitija Laksa, who we also snake and second-round selection, announced Sunday she will not enter this WNBA draft, but she did not say if she would return to the Bulls. The senior suffered a knee injury in South Florida's third game and missed the rest of the season. She could get a medical hardship waiver to be able to play another year in college, but she did not indicate if she would pursue that. She said she was focused on her rehabbing her knee

The WNBA draft will be held April 10 at the Nike New York Headquarters in Manhattan, the League announced Tuesday