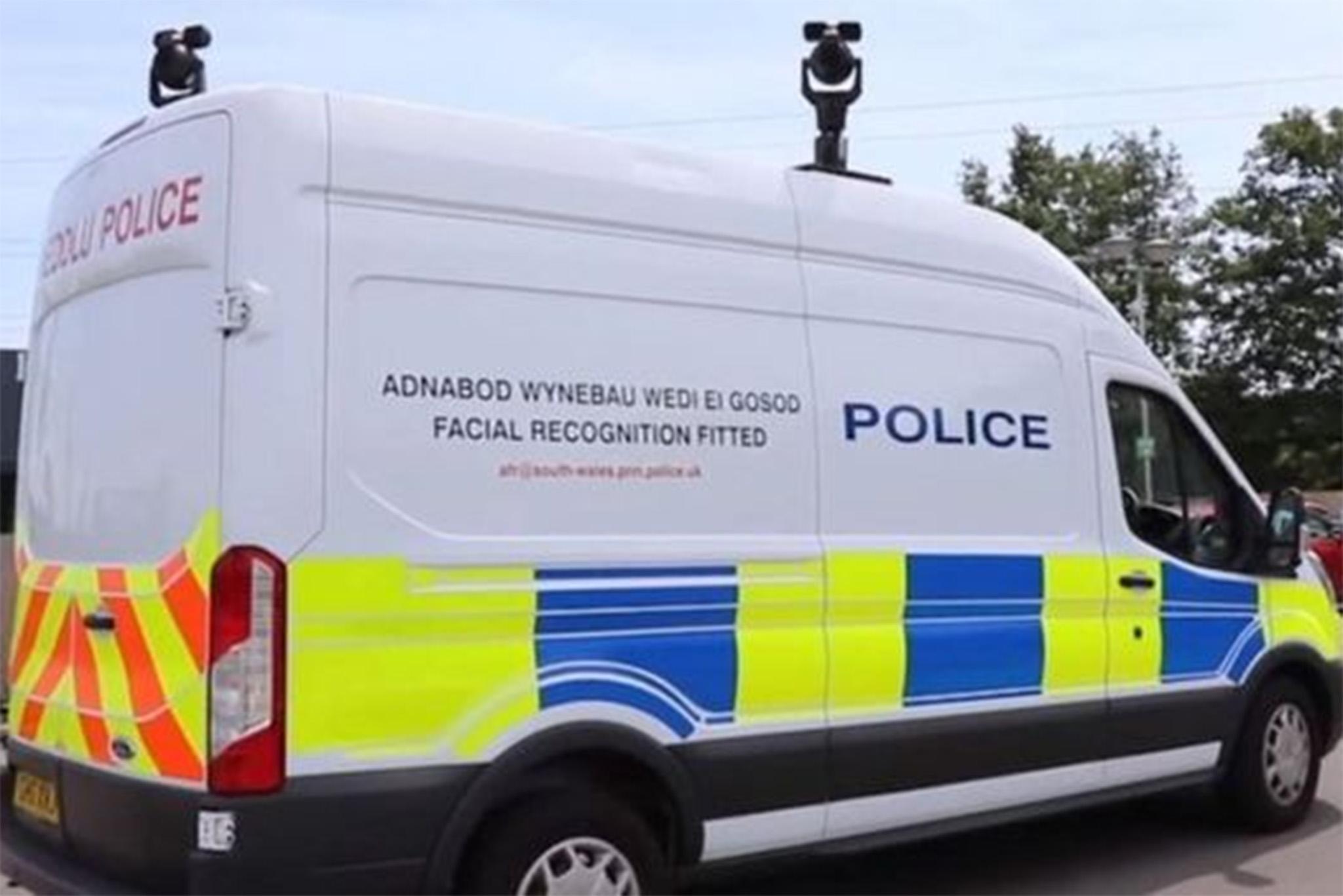 "The algorithms of the law must keep up with new and emerging technologies."

This was the appeal of two judges from the Supreme Court who presided over the world's first legal challenge against face recognition technology.

They rejected allegations by Cardiff resident Ed Bridges that police violated his human rights and data protection laws by scanning him for protest and while shopping for Christmas.

But a lengthy decision Wednesday was not without warning to police forces and private companies that introduce controversial technology, as the government rejects persistent calls for drafting specific laws governing its use.

Lord Justice Haden-Cave and Mr Justice Swift clarify that their findings for the South Wales Police cover only the two incidents that were asked to deal with the remarkable judicial review.

Mr Bridges was filmed in central Cardiff in December 2017 when police used technology to track down and detain over 900 "priority and fertility offenders" and in March 2018, as he demonstrated against arms trade outside the defense exhibit.

The judges note that two arrests were made in the first deployment and a person identified as having made a bomb threat at the same event the previous year.

another case led to a disproportionate interference with one's rights under Article 8 [to privacy]"they concluded. "No one was arrested wrongly. No one complains about their treatment. "

The decision of the Divisional Court states that the police in South Wales use the technology" in an open and transparent manner, with considerable public involvement ", for a limited time and for specific purposes.

"For these reasons, in our view, the use of AFR Locate results in a violation of Article 8 rights," the decision reads.

But the same cannot be said for face-to-face tests conducted by the Metropolitan Police in London, where the guard expressed concerns that the public was not properly informed of his use and was considered suspicious of camera avoidance.

The Divisional Court found that all facial recognition software interferes with human rights, dismissing the arguments of South Wales police, arguing that anyone who walks in public spaces has no reasonable expectation of confidentiality and is usually caught on video surveillance.

They applied a legal test that found privacy violations unconvinced, if the goal was "important enough", a less intrusive measure could not be used and "a fair balance was reached between individual rights and the interests of the community" .

The decision said that the South Wales Police had fulfilled the criteria, but face recognition "should not be undertaken except for compelling and stable reasons".

While the South Wales Police sigh of relief, others hope not to undergo the same legal scrutiny.