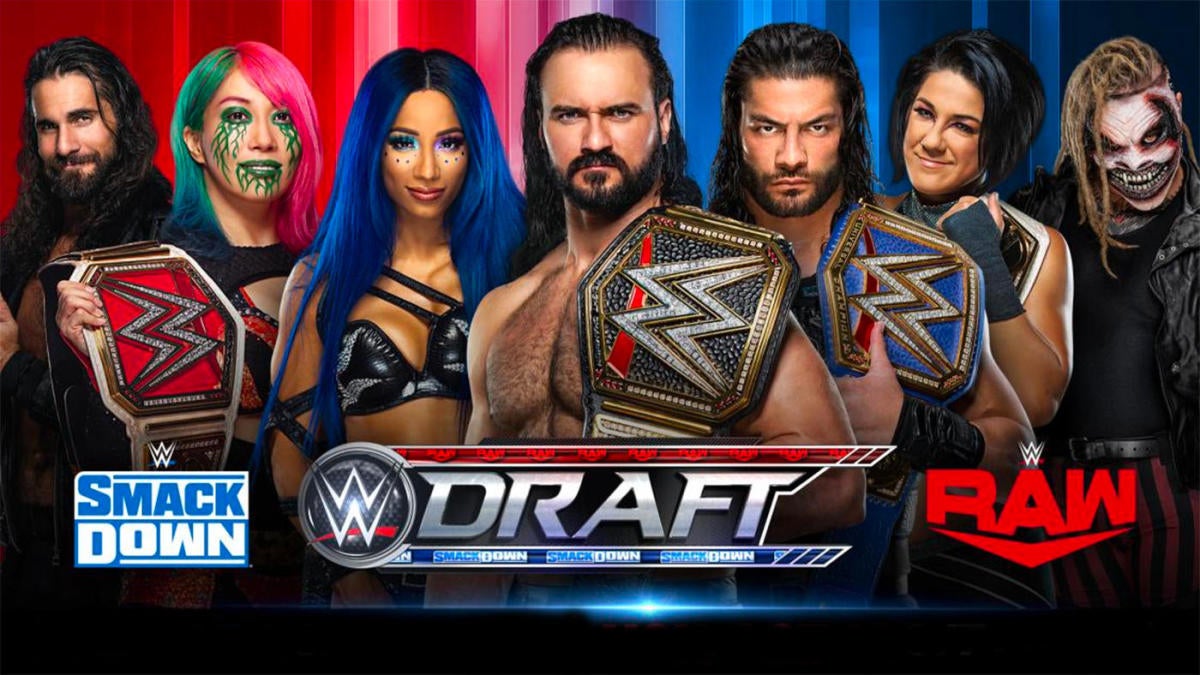 As WWE continues its true brand, divided into the second season of its new television contracts, it has now completed its latest WWE project to shake the lists of its two main shows. The project began Friday night at SmackDown and ended Monday night at Raw with each superstar on the two lists available for selection.

During the two-day project with Raw, a three-hour show, there were 84 photos (men, women, teams and groups), three of which were taken every two for SmackDown. WWE initially split these superstars into two pools to ensure that the company̵

7;s biggest stars would serve as attractions within the two-day project.

The first night of the project, which took place on Friday during Fox’s SmackDown, featured four of the six WWE champions as singles, although all remained on their respective brands. The other two – Bayley (SmackDown women) and Sami Zayn (intercontinental) – were selected on Monday during the Raw on USA Network; both stayed on SmackDown.

Although the original project for the Fox-USA network in 2019 received mostly negative reviews – it was largely boring and left the lists uneven – WWE decided to use the same format with the CEO of the brand Stephanie McMahon, who announced each choice in the role of Commissioner. Improvements have been made this year as WWE has eliminated pre-filmed military room celebrations featuring animated robots and face-painted executives and focuses on the reactions of drawn superstars.

Now all that remains is to break the WWE Draft selections and new lists.