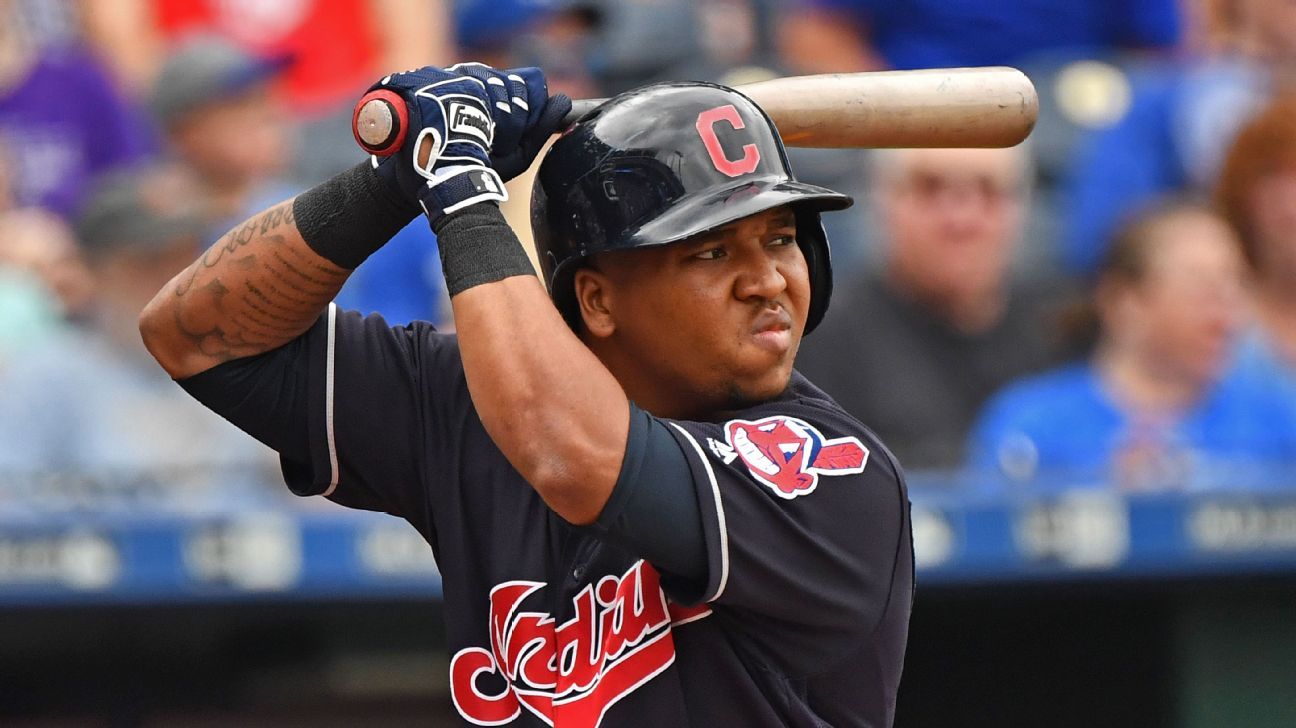 The third bluff of Cleveland Indians from third star Jose Ramirez suffered a left knee injury after polluting the ball from his left foot in a spring training game against Chicago White Sox, the team said on Sunday. and suffered X-rays that returned negatively. There is no timetable for his return and Ramirez will stay in Arizona for the time being to receive treatment.

Max Moroff replaced Ramirez on the third base for the rest of the game.

He finished third in the AL MVP vote in 2017 and 2018 and joined Mookie Betts and Whit Merrifield as the only players with at least 50 stolen bases and 100 extra-based hits in the last two seasons.

The Indians will now be without the launching second pools Jason Kiplis and All-Star friends Francisco Lindor on the Opening Day, as both players have the right calf strains.

Lindor will start the season on the list of injured.

The Indians signed infielder Brad Miller on Sunday to fill the second base during Kipnis's absence. Eric Stamte is expected to start shortly while Lindor is away.