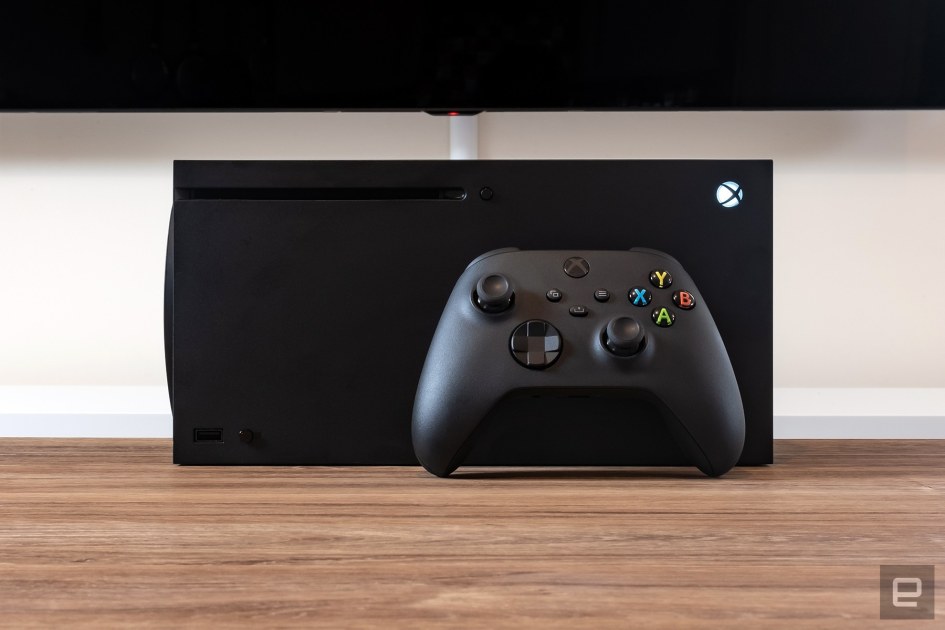 You are also covered if you need an extra gamepad to play games with your family, or just need a controller for another device. Microsoft will sell its latest generation Xbox wireless controller for $ 40 between November 22 and November 30 through stores such as Amazon or its own store, or $ 20 below the regular price. The deal applies regardless of the choice of color.

And yes, there are deals for individual games. Microsoft offers significant discounts on Xbox One, Series X, and Series S titles, including brand new versions. Doom Eternal is up to just under $ 20 or a whopping two-thirds below the usual price of $ 60. You can also get Watch Dogs Legion for $ 40, Marvel̵

Don’t expect sales for the Xbox Series X and Series S themselves. Both are brand new systems, and Microsoft expects to sell any console it can make in the next few months. However, Black Friday sales can be quite sweet. Game Pass Ultimate gives you a great library and cloud streaming with little effort – it may be just what you need while you’re at home during the holidays.

Apple Music on Android hints at streaming music without loss