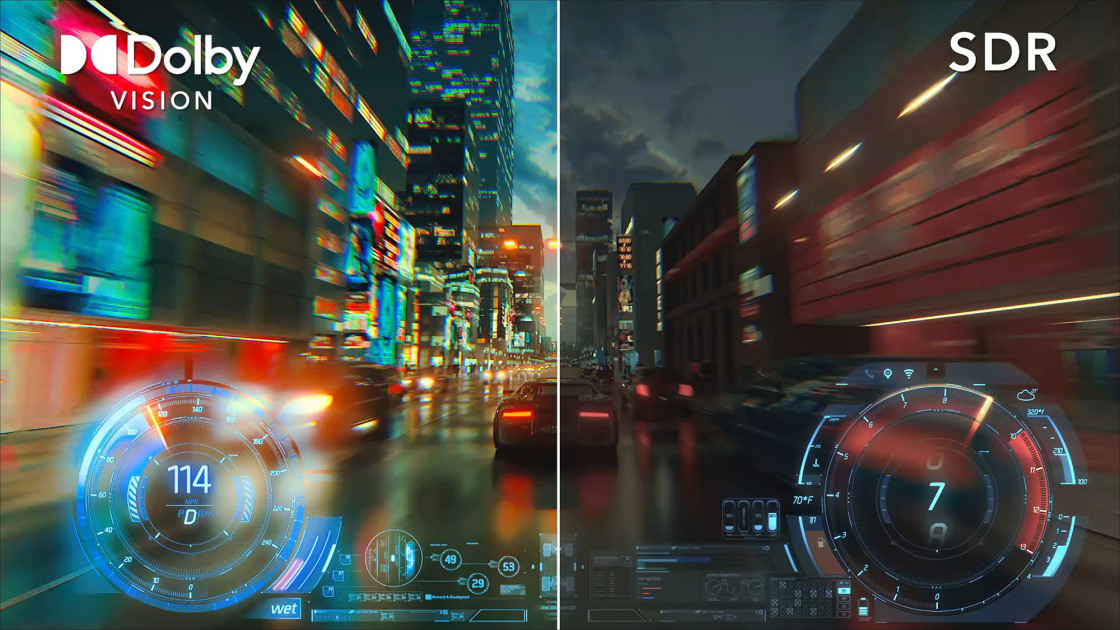 Dolby Atmos is a better known quantity and is already available in some games. Theoretically, it can improve your game by placing each sound in three-dimensional space, “so you can determine its location in the game,” Dolby said.

Introducing the next level of games
⁣
The Xbox Series X and Xbox Series S are the first game consoles to come in Dolby Vision® (coming soon) and Dolby Atmos® (available at launch).
⁣⁣ @ Xbox, welcome to Dolby games. https://t.co/5lkpVT8ntb

While current Xbox One models now support Dolby Atmos / Vision, this only works with Netflix and other streaming media, not games. With the Xbox Series X and S, however, both Dolby Vision and Atmos will work with streaming media and supported games.

The Xbox One X technically supports Dolby Vision for gaming, but the feature never goes out of the testing phase of Microsoft’s Insider. You can currently play several games on a computer using Dolby Vision HDR as Battlefield 1, but so far there has never been full support for the console.

Dolby Vision typically offers a better HDR experience than regular HDR10 because it uses “dynamic metadata” that is encoded in scenes some time ago. This allows creators to get the most out of the extra brightness and color accuracy that HDR offers over regular HDR10. The disadvantage of Dolby Vision is that hardware creators and manufacturers have to pay a license fee.

Sony has not yet announced any support for PlayStation 5 games for Dolby Atmos or Dolby Vision. In any case, since Dolby Vision has only appeared for testing and a few computer games, it’s not at all clear how much it will improve the gaming experience. In theory, however, it should offer more benefits than 4K, making games significantly brighter and more colorful.