Yemeni Hussians claim that thousands of enemy troops are "captured" 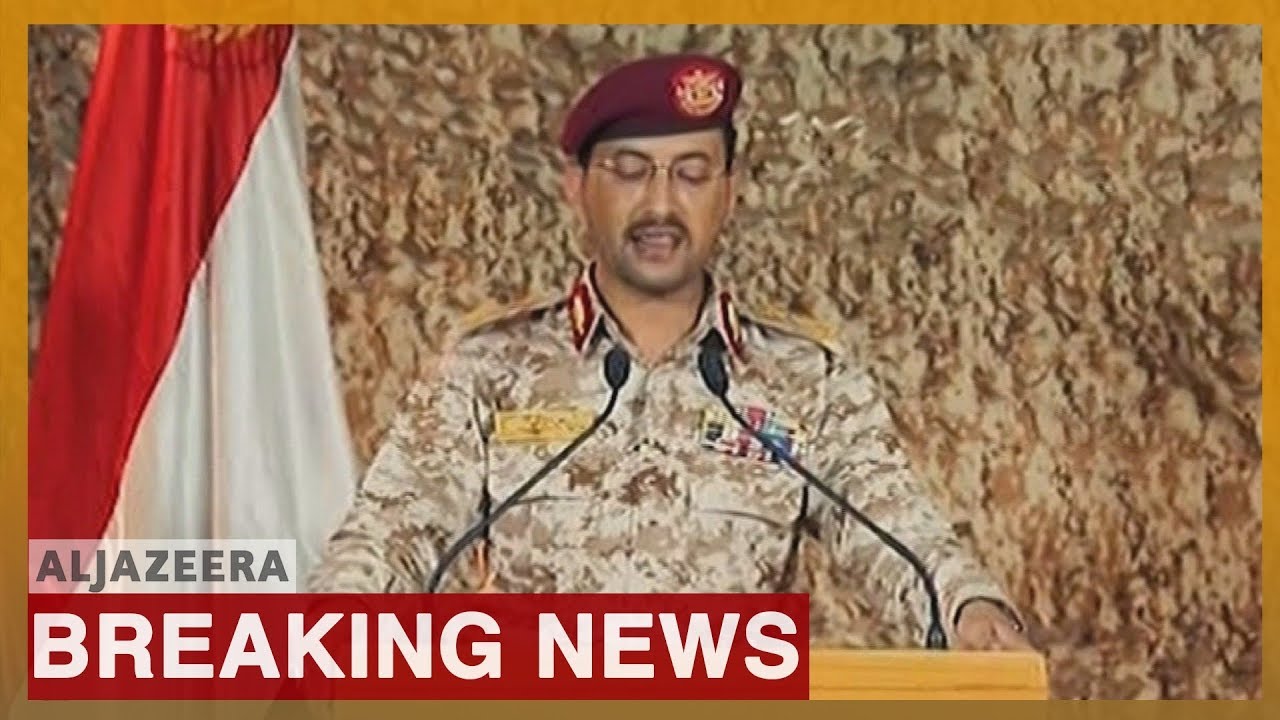 Rebel rebels in Yemen claim to have captured "thousands" of enemy troops, including several officers from the Saudi Arabian army in a cross-border attack.
The Hussites claim to have invaded the area of ​​Nairan in southern Saudi Arabia.
The Saudi-UAE coalition has been fighting the Houthis for more than four years.