Young Americans are more likely to give up alcohol, a study found 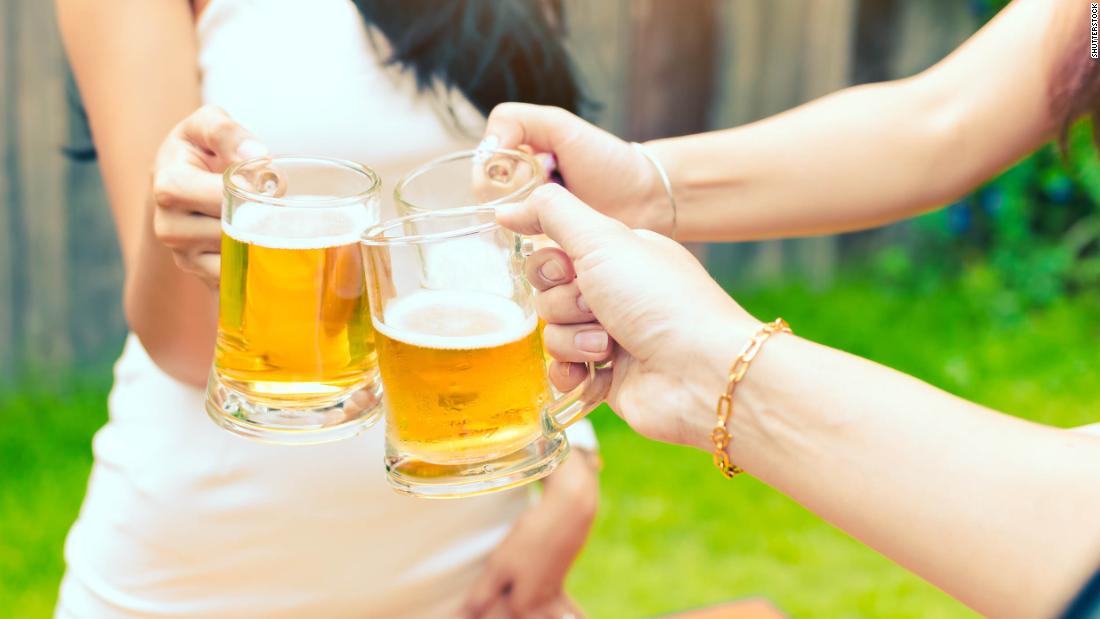 Between 2002 and 2018, the number of adults aged 18 to 22 in the United States who abstained from drinking alcohol increased from 20% to 28% for those in college. For those who do not study, the percentage is 30%, compared to 24% in 2002. Alcohol abuse among the two groups is reduced by approximately half.

“We are encouraged by the significant reduction in alcohol abuse, both for students and non-college students,” said Sean Esteban McCabe, director of the Center for Drug, Alcohol, Smoking and Health Research at the University of Michigan. School of Nursing and lead author of the study, published Monday in the journal JAMA Pediatrics.

Although the study does not look at the reasons for the decline, the authors suggest that the changes may be limited to an increase in the number of young adults living with their parents, as well as alcohol prevention and intervention efforts aimed at students.

7;s not just young Americans who drink less. Risky behaviors such as drinking alcohol are much less common in the UK than before.

Improper use of several substances

The most worrying trend identified by the study is that more young people are using or abusing several different substances, as opposed to just marijuana or alcohol.

“Concerns that deserve more attention are the increase in the combined use of alcohol and marijuana, as we know that the use of polysubstances can have more negative consequences and be more difficult to treat,” said Ty Shepis, a professor of psychology at the University of Texas and co-author of the study.

“For example, from 2015 to 2018, only 2.5% of young adults who abstained from both alcohol and marijuana reported abuse of prescription drugs, while 25.1% of users abused drugs. , available with a prescription, “said Schepis.

The study found that marijuana use increased from 27% to 31% among students from 2002 to 2018 and 26% to 30% among non-college students – but researchers have found no increase in problematic marijuana use.

The study says U.S. politicians need to “find ways to deal with the changing landscape of substance use behavior by providing support to the growing number of young adults who have abstained, while creating interventions to address the increasing use of substances.” marijuana and the sharing of alcohol and marijuana. “

The survey examines data collected each year as part of the National Survey on Drug Use and Health. The sample included 182,722 adults aged 18 to 22 years.

A deadly epidemic of listeria, probably related to gourmet meat