Your brain "protects" from the existential threat of death 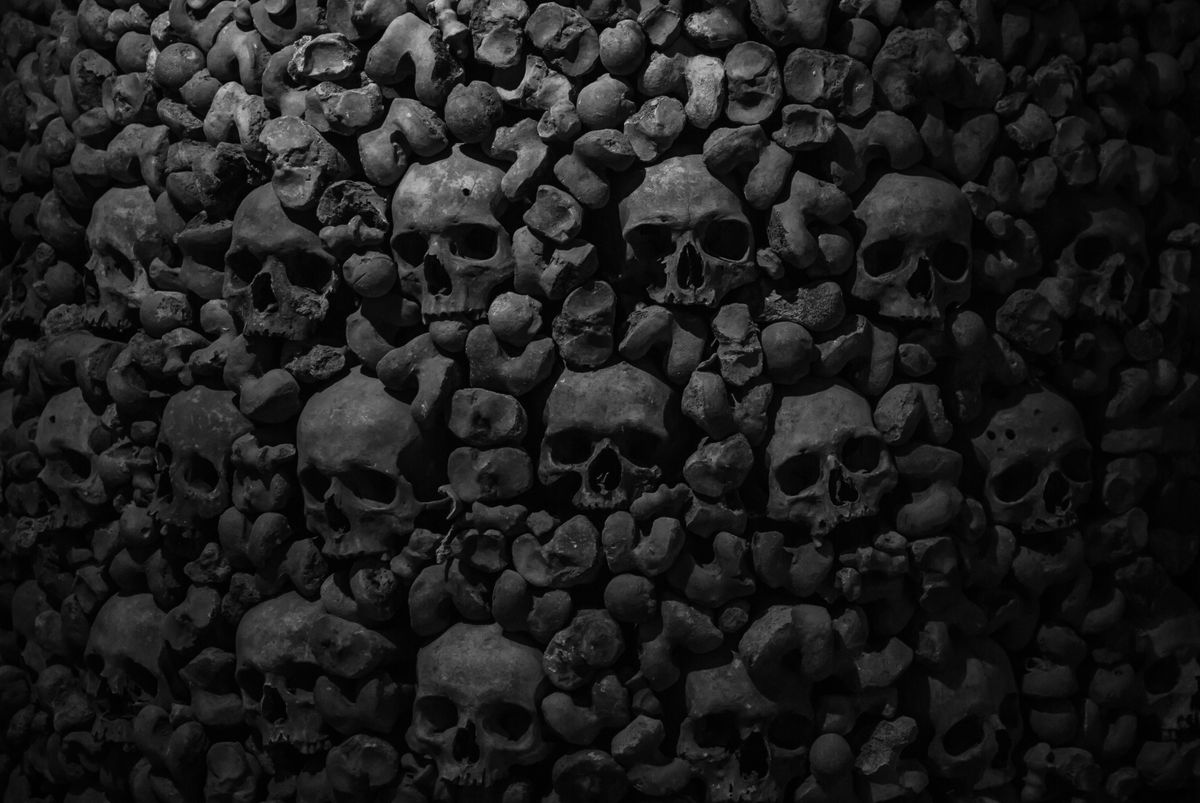 Our brains protect us from the idea of ​​our own death, making us unable to grasp our own mortality, according to a new study.

At one level, everyone knows they will die, said the study's lead author, Yair Dor-Ziderman, who was a doctoral student at Bar Ilan University in Israel at the time of the study. But Dor-Ziderman and his team suggested that when it comes to our own deaths, there is something in our brain that simply cannot understand "the idea of ​​an end, of nothing, of total destruction."

Their research was an attempt to reconcile the learning of the brain with the universality of death. The brain is something of a "prediction machine," Dor-Ziderman, who is currently a doctoral student at the Herzliya Interdisciplinary Center in Israel, told Live Science. The brain uses old information to predict what might happen in such scenarios in the future, which is an important tool for survival, Dor-Ziderman said.

It is also true that anyone who ever lives will die, so it would make sense for your brain to be able to "predict" that you too will die someday.

But it doesn't seem to work this way. To find out why not, the researchers in the new study recruited 24 people and watched how their brain's predictive mechanisms work when confronted with their own deaths.

Dor-Ziderman and his team were examining a special signal in the brain that was a "surprise". This signal indicates that the brain learns patterns and makes predictions based on them. For example, if you show a person three pictures of oranges but then show them a picture of an apple, the person's brain will signal a "surprise" because the brain has already learned the pattern and predicted it would see an orange,

this study showed photos of volunteers of individuals ̵

1; either volunteers or strangers – paired with either negative words or words related to death, such as "grave". Researchers are simultaneously measuring the brain activity of viewers using magnetoencephalography, which measures the magnetic fields created by the electrical activity of brain cells.

After learning how to associate a person with words of death, participants were then shown another person. As the researchers predicted, when participants were shown this "deviant" image, their brains showed a surprise broadcast signal, indicating that they had learned to associate the concept of death with a specific stranger and were surprised when a new one appeared . [19659002] But in a second test, participants were shown an image of themselves next to death. When they were then shown the deviant picture of a different person, their brain activity showed no surprising signal. In other words, the brain's prediction mechanism collapsed when it came to a person associating death with himself, the researchers said.

Death is all around us, but when it comes to our own deaths, we do not update our prognosis to assimilate this reality, Dor-Ziderman said. It is not clear what evolutionary purpose this breakdown serves.

But at one point humans made a huge leap forward as they evolved from apes; they had developed a theory of mind, and at that moment they became very aware that they would die, Dor-Ziderman said.

But according to theorists, awareness of death would reduce the likelihood of reproduction because people would fear so much of death that they would not take the risks necessary to find half of it, he said. So "in order to develop this unique ability [to have a theory of mind] we also had to … develop this ability to deny reality, especially death."

But while most people may have a basic fear of dying, some highly trained meditators would have eliminated the fear of death. Dor-Ziderman and his team are now bringing these mediators to the laboratory. "We want to see if this is true," he said.

The findings of the new study will be published next month in the journal NeuroImage .