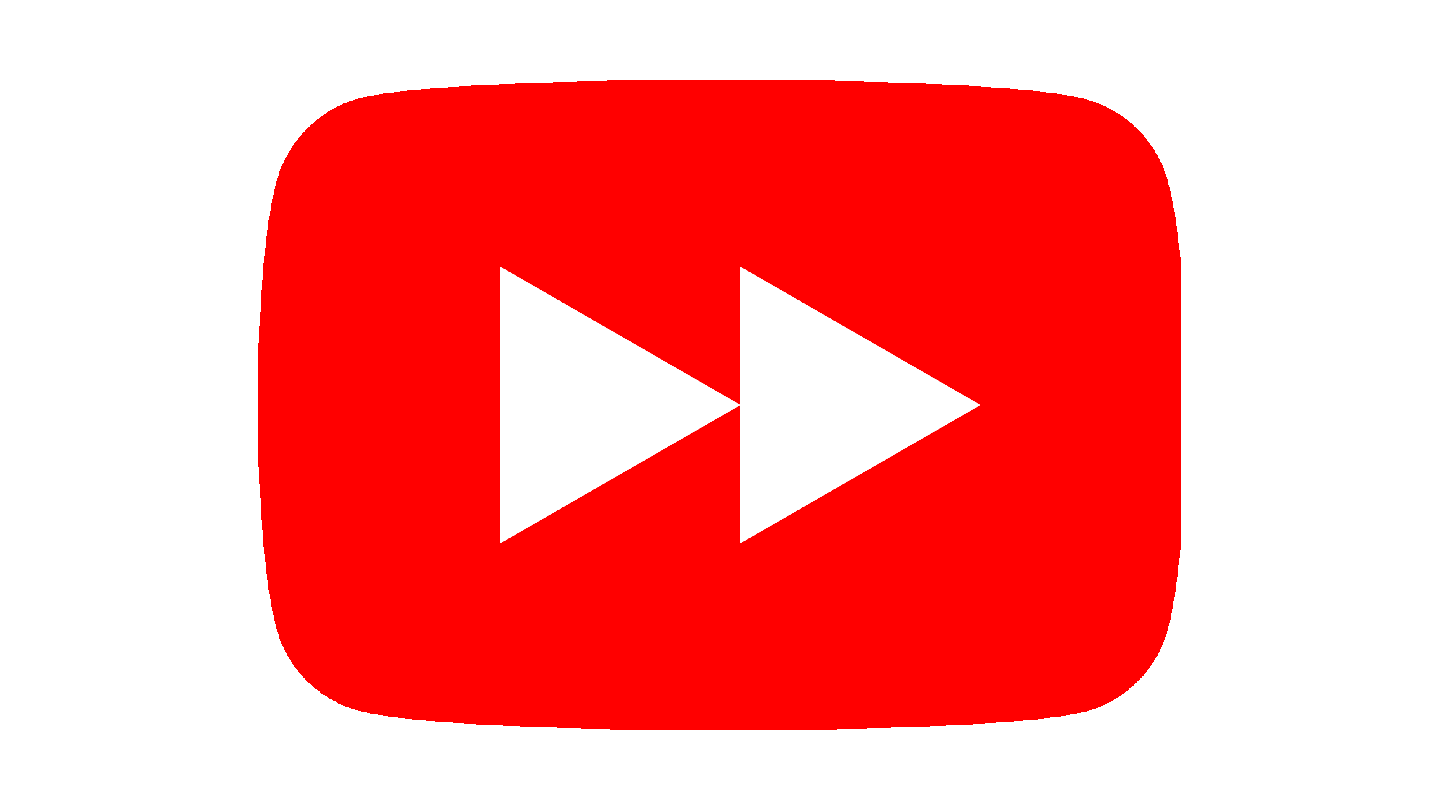 YouTube for Android TV was released nearly six years ago, in August 2015, with one obvious flaw: no playback speed control. For more than thirty editions, the feature was still nowhere to be seen, forcing us to watch videos at normal speeds. Without delay, if you want to capture all the details of a scene in slow-mo, there is no acceleration for videos of light phrasebooks or unadulterated scenes. So far, this is it. If you open the YouTube app on your Android TV, top box, or Chromecast with Google TV today, you should have the option ̵

1; at least if the server gods are on your side. 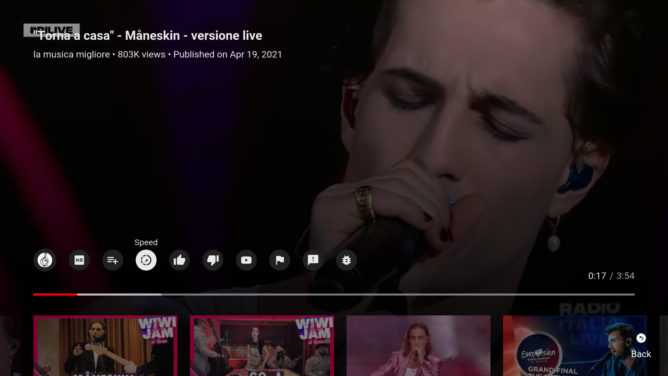 Speed ​​controls are available in the overlay menu when playing a video, between the add to playlist buttons and thumbs up. You can choose between 0.25x, 0.5x, normal, 1.25x, 1.5x and 2x. Unlike the phones, there are no 0.75x and 1.75x options, but it’s almost a miracle that the feature even got to our TVs, that I just won’t complain about two missing settings. Your choice seems to move from one video to the next, which is great for me, but those who prefer to set it manually for each video will have to go back to normal speed manually. 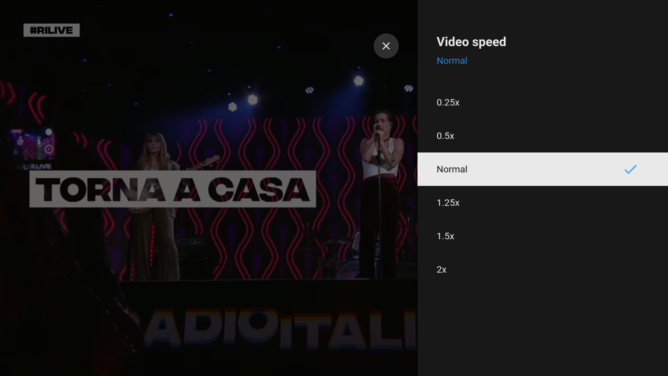 Speed ​​controls appeared a few months ago in the YouTube app for smart TVs (a pre-installed app on your Samsung or LG TV, for example), but they are only now making their way to Android TVs. They are live for me with v2.13.08 (APK Mirror) on the app, which dates back a few weeks. Since the option has just appeared, it appears to be triggered by a switch on the server side.