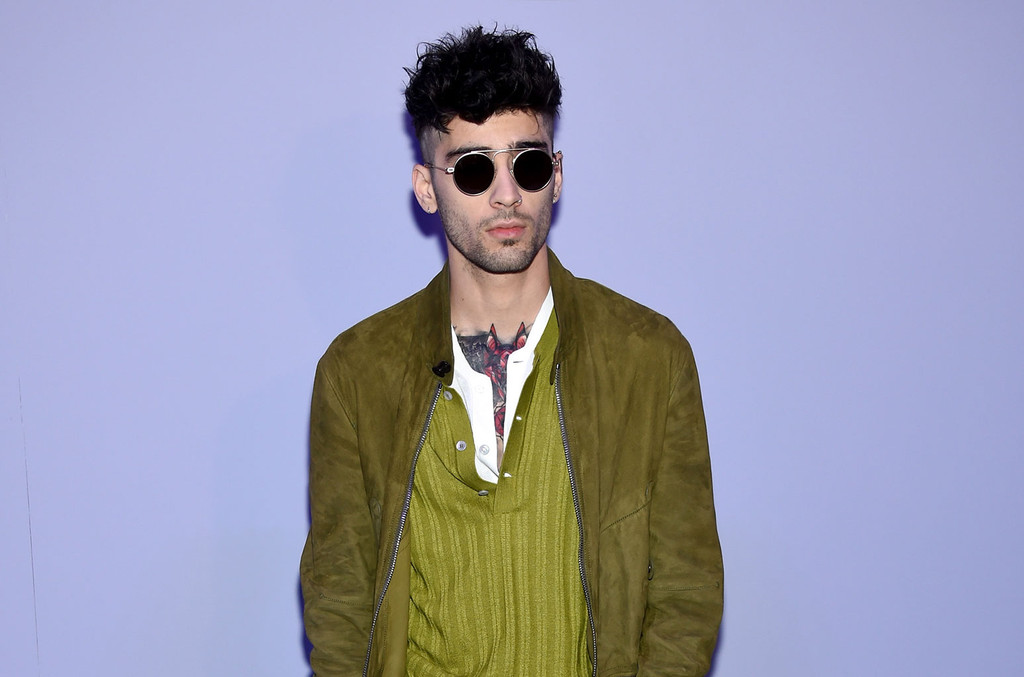 Welcome back to IG, Zayn!

The singer took to Instagram on Thursday night (July 30th) to share his first photo in more than a month: a close-up, with tears. While Zayn appears to be wearing eyeliner in her photo, a fan stressed that this is not makeup, but rather a celebration of his culture.

“Hello, babes, Zayn doesn’t wear eyeliner,” the Twitter user explained in response to another post. “It’s antimony, we Muslims invest in age and other cases (it’s ed today), but I’m not sure (antimony is not considered makeup).”

2020 is already an exciting year for the former One Direction singer, who is celebrating 10 years since joining 1

D and will soon become a father. As early as April, Gigi Hadid confirmed that she and Zayn were expecting their first child together.